Supplies of limes out of Mexico are coming in via a two-tier market right now.

Tony Campos of International Citrus and Produce of Burlingame, CA says it brings in the majority of its limes from Martinez de la Torre, which is nearing the end of its current crop. “They don’t have a lot of supply right now due to the lack of quality for packing. Most of the sizing is 200s, 175s, 150s and 110s,” says Campos.

Meanwhile demand right now for limes is steady but on the slower side. “It’s stable,” says Campos. “It’s kind of flat lined right now. The demand doesn’t supersede the volume coming in.” 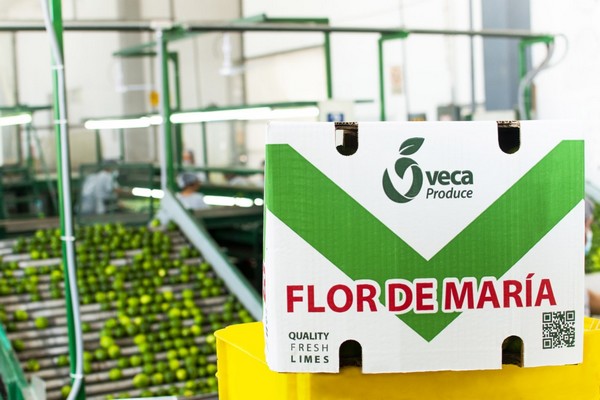 The return of foodservice
However the foodservice portion of that demand has come back. “I think foodservice demand is up to 100 percent. We ship the majority of our product to Northern California and most of the business is foodservice and chain stores. Wholesalers are seeing cheaper limes coming in from Southern states so their demand isn’t as high for us,” says Campos. “The challenge right now is the different pricing from different growing regions.”

As for pricing, there’s pressure on pricing given the volume from the other producing regions. “Martinez has been trying to push up the market because they don’t have a lot of volume,” says Campos. “But the Southern states have more volume so it’s cheaper.” He adds that pricing in those regions for 230s, 250s and 200s is $10-$12 FOB Texas while Martinez pricing is a little higher because of its lack of fruit.

However Martinez will start its new crop in the beginning of November when it will produce more 230s and 250s and fewer 200s and 175s which should bring up pricing. “Right now 85 percent of the fruit coming in from Martinez is 200s and larger,” Campos says. Also factoring into that will be the colder months in Mexico when there will be fewer limes available. “We will start seeing a decrease in volume during the winter months and we’ll start seeing prices in FOB Texas from the mid to high teens,” he adds.