"In my opinion, bananas from Colombia are among the best"

Mona Lisa Großhandel Ltd from Bremen offers bananas from South America, besides fruits and vegetables from the Balkans, Greece, Italy and Spain. Over the summer, according to Dennis Rösch, the banana trade was quite sedate, but compared to last year, this year's prices are 'bearable again'.

Rösch spoke of a 'real catastrophe' with regard to last year. At the moment, three to four containers are already ripening. The season runs from late October / early November to February-March. Their produce comes mainly from Colombia, although bananas are also sourced from Ecuador. 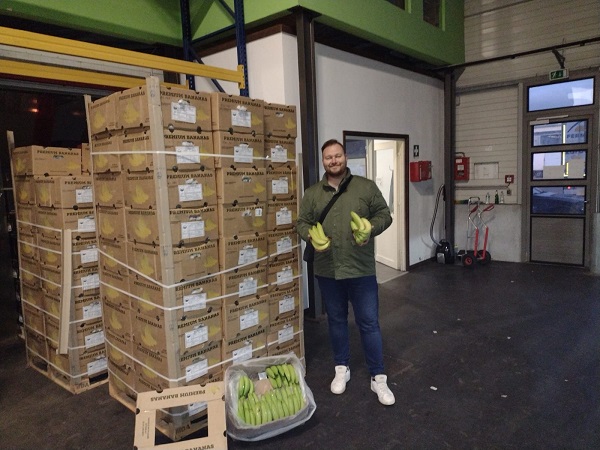 Rösch worked for Metro AG for 15 years as a scheduler for fruit and vegetables, bananas and as a quality inspector. At that time, he was already working with the aforementioned commodity: "In my opinion, bananas from Colombia are among the best," says Rösch.

Rising costs
Regarding the increased container and freight costs, he says: "Prices are currently at 11.00 to 11.50 euros per 18-kg box. Last year, I was lucky if I got 7.00 euros per box. That was partly due to imports from the Netherlands. Usually, a box costs between 15.00 to 20.00 euros there. But the surplus goods are sold here for 7.00 to 8.00 euros per box. This year, however, things are already looking much better."

Mona Lisa is primarily concerned with imports. They have one major import partner in Hamburg and Berlin each, and two in Bremen. The goods are delivered either by pallet or container. At the moment, Rösch is able to market two containers per week, and in about five to six weeks they will be able to deliver three containers again. In the summer, there were delivery problems with lemons, mangos, and especially limes, which were probably related to the riots in Colombia at the beginning of the year. As a result, there were delays lasting for weeks. 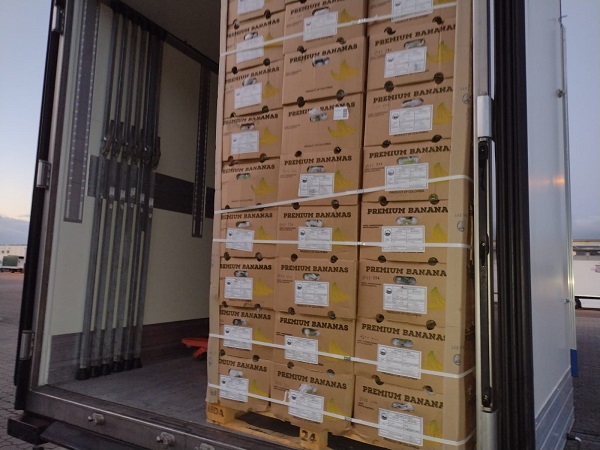 Bananas as cheap as ever
The demand on the German market is in comparison to the last year in order however also not particularly sparkling. However, a slight uptick is visible. "You can also see that everything is getting more expensive. Bananas, however, are as cheap as ever."

The bananas are conventionally grown. In the past, they tried to offer organic goods, but said they had to be broad-based to do so because the most they could sell was one pallet a week. It simply wasn't profitable anymore.