"Hard-pressed to fill orders on the onion market"

Onion exports seemed a little calmer last week and this week. That is according to William Nannes of J.P. Beemsterboer Food Traders in the Netherlands. A reasonable amount of onions has been leaving. And the latest export figures of 30,000 tons aren't bad. But I expect the current figures to be a bit lower. Also, last year we saw what several weeks' available capacity was. And we hit 40,000 tons. That's, however, a thing of the past. And we're now hard-pressed to fill orders," he says. 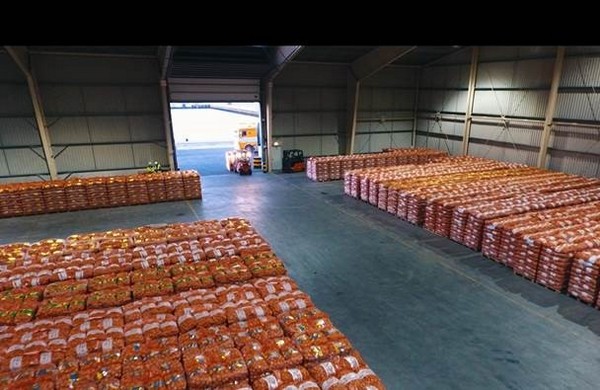 "Countries like Senegal and Ivory Coast had large volumes. So, they're not so keen to buy now. There are also plenty of Moroccan onions in those countries. That's causing a dip in demand. Bale prices don't want to climb much yet, either. The growers are still optimistic and in a good mood. But I doubt we can maintain that. Demand will have to support that. That's reasonably good, but certainly not exceptional." 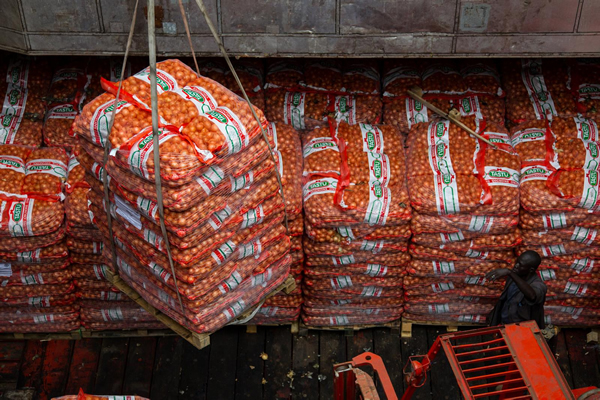 "The Netherlands Central Bureau of Statistics figures are to be released at the end of this month. That could become an issue," William continues. "I expect those to confirm that we're getting 50 tons of onions per hectare. Then, we'll end up with a total volume of 1.5 million tons. That will break quite a few records."

"Qualitatively, the season's going well. Many of the problem lots were cleared fairly quickly. And due to the good turnout, there are enough of all sizes. There's good demand and prices for red onions, especially the large ones. More of the smaller sizes could be exported to the Far East soon too," William concludes.