The reduction of the persimmon production in the Spanish Levant, where most of the plantations are located (specifically in the Valencian region of Ribera Alta), is set to be the determining factor this season. However, as observed over the last few months with summer fruits, the volume produced is not the only determining factor in the development of a season. 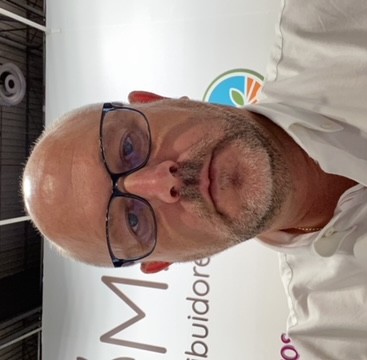 "The stone fruit campaign serves as evidence. There have been 30-40% losses and, despite that, no shortage issues have been reported. The only thing that has happened is that prices have been higher and consumers have been buying other fruits, instead of stone fruit. The watermelon season has also been challenging in this regard, because due to the cold there has been no consumption," says José. In the case of watermelons, the lack of consumption has coincided with a season in which both Castile-La Mancha and Almeria have recorded an expansion in the acreage. 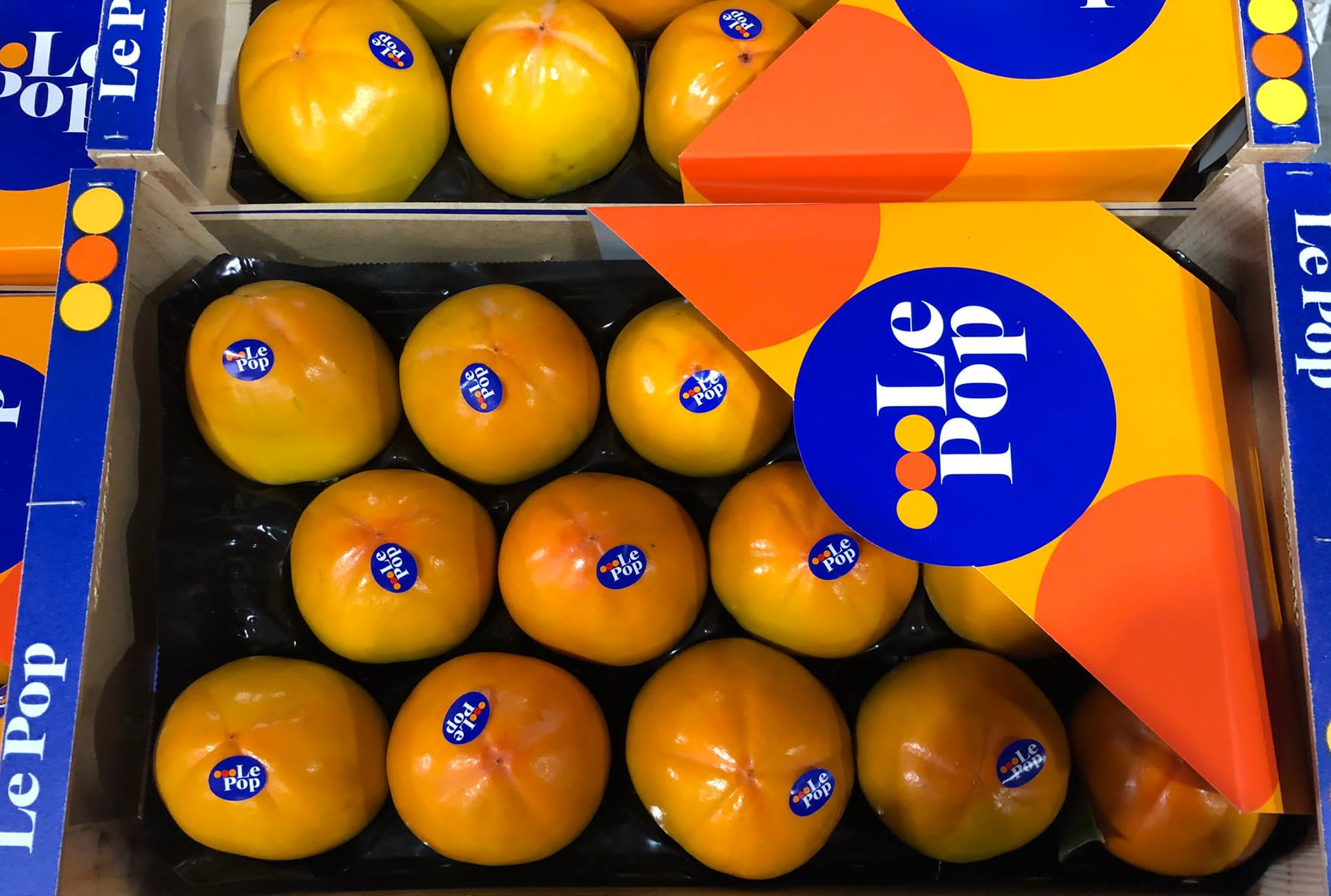 Kakis marketed under the Le Pop brand from Frutomás.

In any case, the decline in the fruit's production in the Region of Valencia this year is an unavoidable reality this campaign. "In addition to a farm in Andalusia, we have kaki fields in the Turia area, in La Ribera and in Carlet, and in them we have suffered the loss of between 35 and 40% of our production, both due to the impact of hail and of the cotonet pest," says José.

Products with differentiated quality seals (Protected Designation of Origin (PDO) and Protected Geographical Indication (PGI)) will be the protagonists of the new promotional campaign co-funded by the European Union for the next three years, launched to bring consumers closer to these foods recognized at EU level for their qualities and geographical origin.

Promotional initiatives such as this one are essential to make the products better known and boost consumption, says José Tomás, who has been a pioneer in promoting persimmons in schools in his region, thereby bringing the fruit closer to the youngest children. "I'd like to share a thought. Twenty-five years ago, around 1,000 people died in traffic accidents, but since the launch of awareness campaigns on the use of seat belts, the number of fatalities has been reduced to only 191 this year. Therefore, if governments, autonomous regions, distribution chains and exporters were to do more to promote their products (and not just persimmon), there would be greater consumption. We must not forget that the focus is on the consumer," says José Tomás. "That is why, I repeat: if there is consumption, there will be a shortage of persimmon, but if there is not, there won't be a shortage, despite having 40% less."