The imported chestnut season is just beginning out of Italy.

Nick Pacia, CEO of Bronx, NY-based Trucco, Inc. notes that chestnut supplies are currently coming via air out of Avellino, Italy. Soon, shipments will begin loading via sea as well.

Pacia says though that supplies are ample enough to move through the holidays once the season gets fully underway, which should happen by the end of October.

Along with Italy, chestnuts are also shipping domestically and via other European countries. 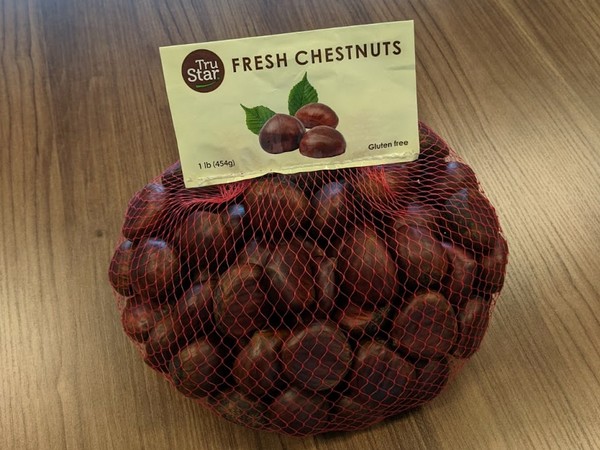 Boosting consumption
In terms of consumption, Pacia hopes to maintain the same level of consumption for this coming season. “However, the higher costs could affect retail prices,” he says. However helping consumption along for Trucco is its “snack” ready-to-eat chestnuts available in 100 gram pouches all year long. “We are seeing much more interest from retailers and sales have doubled in the last two years,” says Pacia. "This is a fantastic alternative to fresh chestnuts. Of course, they could never replace the open fire-roasted chestnuts experience. We see these items doubling in sales again in the next two years.”

Along with higher prices, there are also concerns around logistics posing significant challenges for overseas and onshore says Pacia, who adds that Trucco has a team of chestnut experts to sort and brush the chestnuts once they arrive to ensure product meets quality control standards.

As for pricing, Pacia notes compared to last year, prices are higher largely due to increased logistics costs. “Our air freight increased by 30 percent and ocean freight is double. This is on top of onshore costs which are much higher due to congestion at the port,” says Pacia.