Ethylene oxide - banned in Europe yet allowed for foreign products

Sicural has developed a new determination for ethylene oxide. As with other similar cases, the EU banned this molecule years ago, but it is tolerated within certain limits for imported products.

Over the past few months, many items with a content of ethylene oxide exceeding the threshold were withdrawn from the market. They were mostly seeds, spices, vegetable drinks and processed products from Asia, and from India in particular. During the first six months of the year, there were many reports in France of exceeded thresholds. 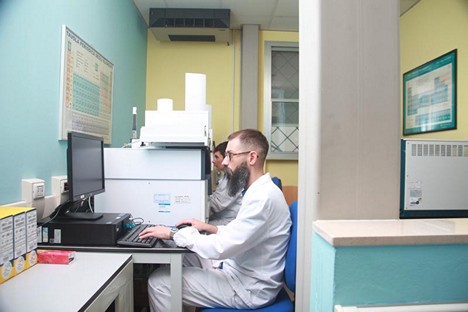 "Among the various matrixes that encountered issues, there were sesame seeds. Ethylene oxide is a molecule used as a disinfectant through fumigation, and it mostly combats mold. It cannot be used in Europe and, after the recent issues, we have decided to introduce this determination, as it could be helpful for Italian importers too," explained Maverik Bezzi from Sicural." 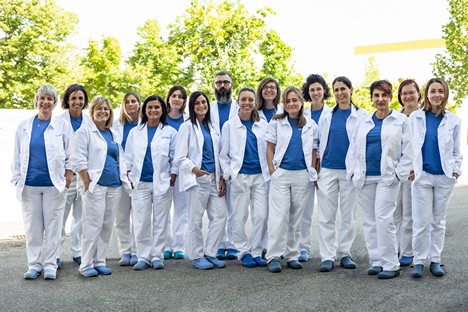 "Having the certainty of being within the thresholds can be helpful especially for those importing products from Asia. After the numerous cases of the past few months - over 200 in very little time - various big retail chains are being more careful," stressed Silvia Zuccherelli and Giusy Riciputi from Sicural.

"Guaranteeing the compliance with Community thresholds is essential when working with Italian and European big retail chains," concluded Bezzi.