In Madrid, the Fruit Attraction trade show's second day was even busier than the first. There was a steady flow of visitors, leaving exhibitors very satisfied. The Spanish and Latin American halls were particularly busy. There were plenty of Spanish hams again and the atmosphere was very laid back. 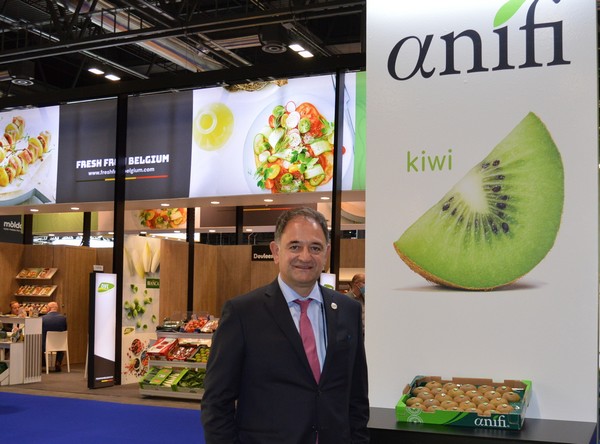 There is the same number of French standholders as the previous edition. That is according to Business France, who organized that country's pavilion. With 155 stands, the Italians, too, are very well represented. Many people see the fair as an important test for Fruit Logistica. This is planned for Berlin in February 2022. There were also many Dutch visitors at Fruit Attraction. 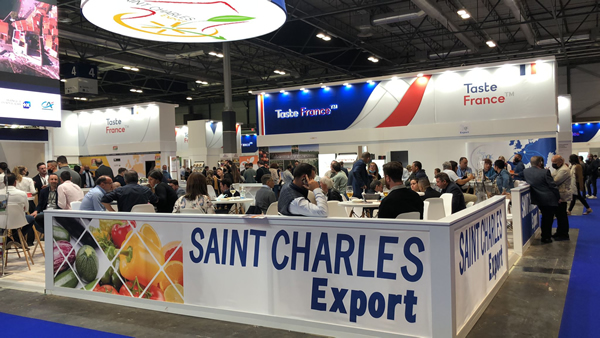 The tomato contact group met yesterday. It has delegates from Italy, France, and Spain. There were three items on the group's agenda. They discussed the new season's economic forecast, the EU-Morocco agreements, and the phytosanitary situation. 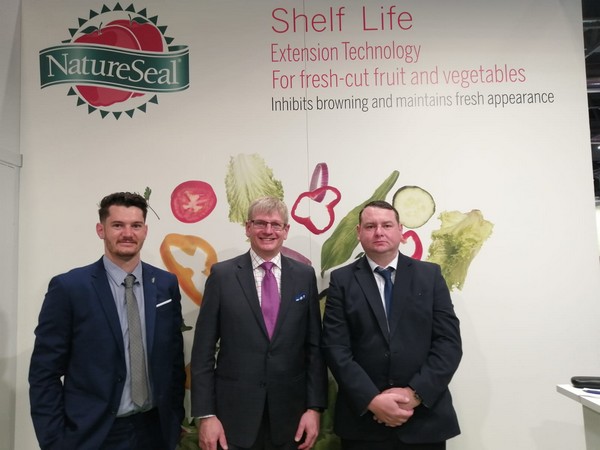 Organic farming is on the rise in all three countries. Spain focuses mainly on organic. The French, however, focus mostly on residue-free cultivation. Prices in the tomato sector were quite high in 2021, to the satisfaction of growers. But, the advance of ToBRFV is causing concern.

Today is this trade fair's last day. It closes at 17:00. We will publish a photo report tomorrow.