Tight supplies on Florida carambola due to seasonal transition

Supplies of carambola are transitioning between the summer/fall crop and the winter crop currently.

“Supplies are limited. We have slightly better supplies during the transition this year compared to last year due to slightly less rainfall in late summer,” says Peter Leifermann with Brooks Tropicals LLC of the fruit, which is also known as star fruit. He says that sporadic tropical weather is always a threat, but growing labor costs in the handling of such a delicate piece of fruit have also proven to be the current challenge for growers. 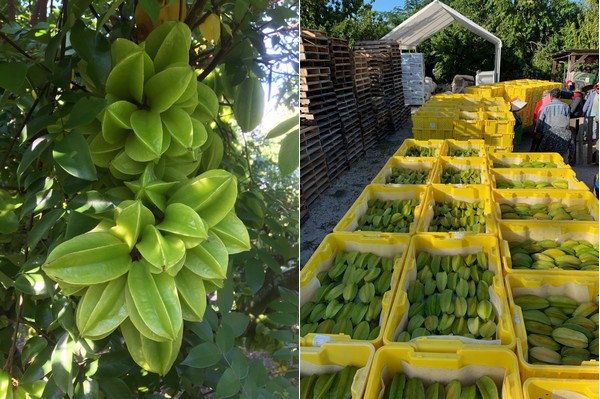 All of Brooks Tropicals’ supplies come out of Florida, whose season generally runs from July through February with occasional earlier and later production. Leifermann says the Florida crop offers two promotional periods of peak production which are typically in August and again in January.

Imports are different products
“We don’t consider the imported fruit from Taiwan or Mexico to be competition in the true sense of the word as they both have very different characteristics and require intensive phytosanitary treatments as a condition of import into the United States. They are in effect, different products,” notes Leifermann. 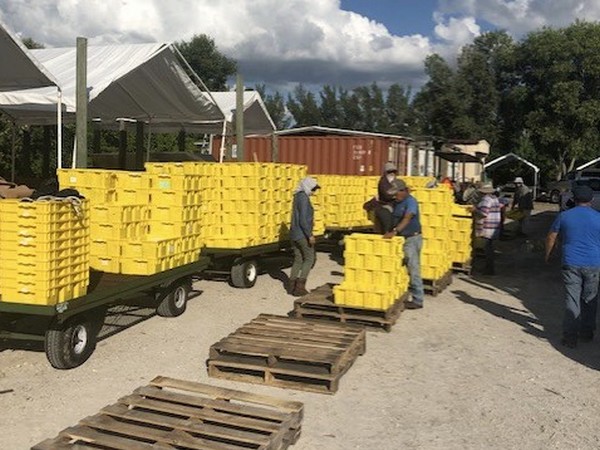 In terms of demand for carambola, retail demand continues to be strong and foodservice demand is also coming back, albeit slowly. “Carambola consumption grows every year though as consumers look for new ways to eat healthy and impress their friends on social media with their at-home creations,” says Leifermann.

Transitioning crops does mean pricing is strong, though Leifermann says it looks similar to this time last year. It’s expected that production will remain limited until late November. Leifermann adds that Brooks Tropicals will have a promotional period on carambola in late December and early January.