In the future, the main driving force for the growth of Thailand's border and land cross-border trade exports will come from the China-Laos Railway. This is the best proof that China's export volume surpasses Malaysia. But it should be noted that fruits are still the bulk of land trade. For Thai business operators, quality control will be the biggest challenge. 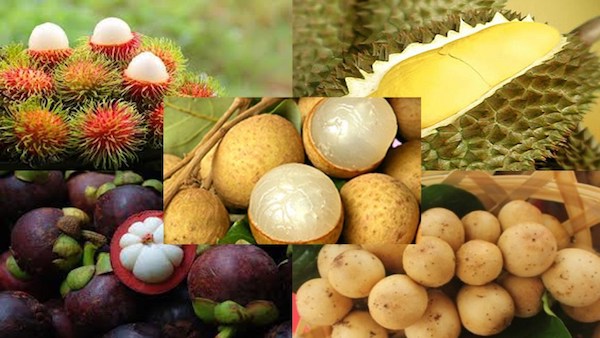