The interest in grapes is increasing

In 2020, Italian families purchased around 146,000 tons of grapes, an amount 18% higher than in 2019, a year in which the crop lost ground compared to the previous three years, when the average purchase was around 150,000 tons. 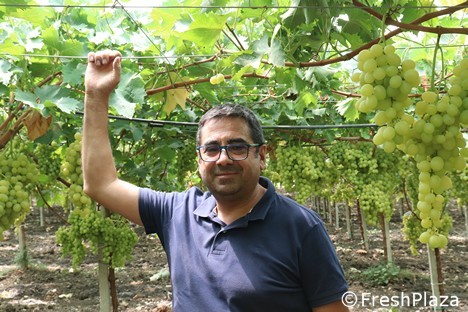 In 2020, 71% of grapes were purchased through the retail channel. Supermarkets accounted for 42% of quantities with 61,500 tons, followed by discounters with 15%, hypermarkets with 11%, and the remaining 2% was accounted for by smaller outlets. All channels saw their purchases increase compared to 2019. Unfortunately, this is not the case for greengrocers, who saw their volumes fall to 16,400 tons (-4% compared to 2019) and accounted for 11% of volumes. On the other hand, street markets are growing and account for 16% of the total quantities marketed.

Salvatore Lodico, president of the Consortium Uva di Canicattì Igp, from Sicily, described the trend and the dynamics of the Italian grape sector. 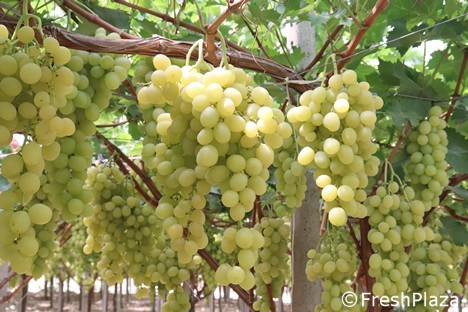 "Whereas until a few years ago the harvest was only for four or five months, nowadays in Sicily the harvest runs from May to December and, when the weather allows it, even up to January. This is possible thanks to the renewal of the varieties. The new generations, especially the teenagers, prefer seedless grapes and this has prompted growers to adapt and plant new varieties that can satisfy the tastes of the youngest consumers. We are getting more and more requests for seedless grapes from foreign supermarket chains, while Italian ones are showing interest. The demand for snack packs is also increasing. Innovation in this area has already started and will continue in the coming years."

"The interest in traditional grapes is still strong. Grapes with seeds also have an established market, both in Italy and France, where people prefer sweet grapes with a musky aftertaste. The average age of consumers of seeded grapes is higher than that of consumers of seedless grapes. The former prefer sweet, musky grapes, which are often superior to seedless varieties."