Coskun Eren, marketing manager for Turkish produce exporter Eren, states that their kiwi season has started and will pick up the pace over the next few weeks: “It is going well so far. The season has started recently from Mersin. Our main region for the kiwi, Yalova, is expected to start around the second or third week of October. There are also Kiwis on the coastline of the Black Sea, Rize region, they will start slightly delayed after Yalova. The volume is up and there are no quality issues that are worth mentioning as of yet.

"Kiwis will start to be taken into the storage towards November and we expect the majority of the volume to be taken in by mid-December. We expect to continue shipping from storage until April of 2022. Kiwi tends to lose its hardness in storage over time, so for long-term programs we would like to close these deals until November to secure and maintain good product for later shipments in February to April.” 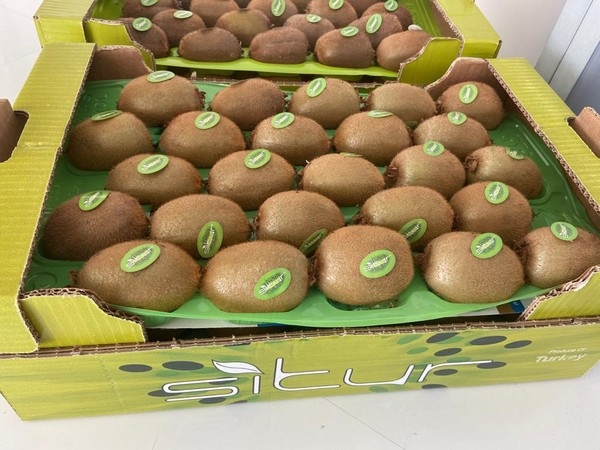 Over the past few years, Turkish kiwi growers have increased their production of the fruit, Eren explains. “There is a steady increase in plantations for the kiwi in Turkey, the trend is continuing and thus the volumes are up this year as well. The weather was quite dry in Turkey in 2021, and the kiwi needs a lot of water. We expect some shortages in the early region Mersin-Cukurova, but the later main regions that hold good volume, Yalova and Rize, had a better winter season. So, we do not expect any major issues in those regions. Global warming is affecting us all and we need to prepare better if we want to be competitive in Kiwi in the next ten years or so.”

Just as the country increases its volumes every year, Eren states that the company has also increased production as well as export volumes: “As Eren, we are steadily increasing the kiwi volumes every year, adding new customers and countries as we go. Our aim is to make kiwi one of our main products, both durable during transit and easily stored, this is a good combination for us. We have a strong domestic market for kiwis and we aim to achieve similar or more volume for the exports as well. We already have the product, the experience, the machines, and the storage so why not extend the sales operations to exports as well? For the exports, importers are just discovering the Turkish Kiwi and we have a lot to offer them. Whenever I tell someone we have kiwis and send them an offer, they are both surprised and very intrigued to try as well.” 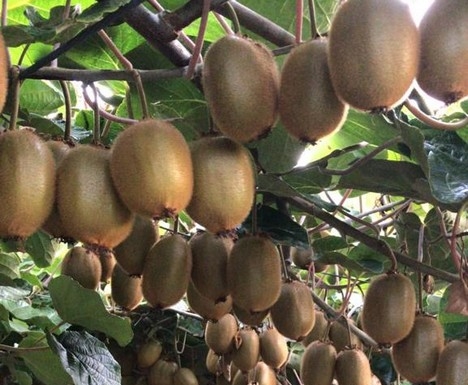 Last year Eren set out to try and make people more aware of the Turkish kiwi. According to him, his campaign has been a success, as proven by the programs that have been put in place for this new season.

“Increasing awareness for the Turkish kiwi is going fantastic. We already have people asking us about our kiwi from Italy, the UK, and many other EU countries and with long stable programs as well. Belarus and Russia are also quite interested. We did some trial trucks and partial shipments last year and everyone was quite satisfied. We have three long-term programs in front of us at the moment and the discussions are still going on. We welcome anyone who wants to try the Turkish kiwi with a professional company of 27 years, whose specialty is retail programs and stable procurement - meaning Eren.”

As kiwis are popular in the local market, prices are dependent on the demand from Turkish consumers: “The amount of kiwi Turkey produces, can’t sustain the local demand for the product, which is why Turkey also imports kiwi. This means that the prices are heavily influenced by the local demand market conditions. Prices are expected to be about 20 to 25 per cent higher than last year due to the steep increase in import costs of materials and fertilizers. The currency of Turkey compared to the Euro is also down around 10 per cent compared to last year, thus we expect the prices for exports to be around 10 to 15 per cent higher than last year. This means securing programs and product early gives the customer an advantage, since later on the storage costs will start to kick in as well.” Eren concludes.