Supplies of Fair Trade avocados will see a slightly later start next month following the rains Mexico has been seeing.

Los Angeles, CA-based Giumarra Companies began its Fair Trade avocado program last year and is going to bring in similar volumes this season. The avocados will be available until May. 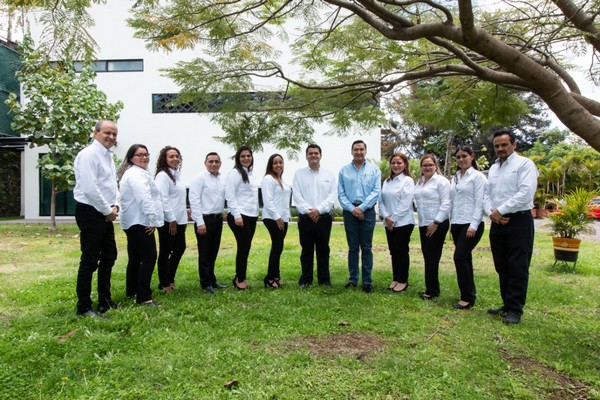 “We had a great first year with the program,” says Gary Caloroso of Giumarra. “We’re a big supporter of Fair Trade. We’ve been doing it for many years with asparagus but also with watermelon, squash, bell peppers and table grapes which are all offered in Fair Trade as well. We love the program and want to continue supporting our growers, their workers and their communities.”

Directing Fair Trade funds
On Fair Trade avocados, Giumarra works with grower Rancho Agua Blanca in Michoacán, Mexico, an operation run by Carlos Genel and family. “We bring in a high level of volume. With the premiums generated by the Fair Trade program, the workers decide where the funds go to by voting in a worker council. For the Genel family, it means a lot to them to support three key areas: education, health and the environment,” says Caloroso. 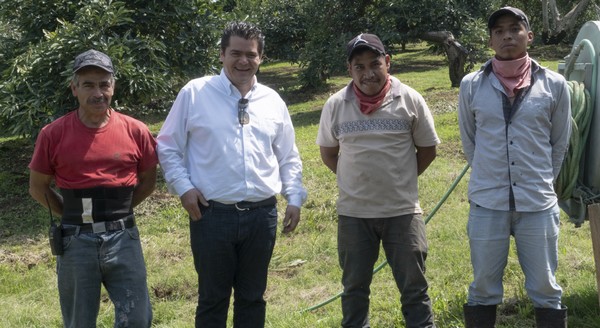 The program is coming back at a time when consumers continue to show interest in knowing more about where their produce comes from. “They want to know who are the growers, where are they coming from, what are they doing in terms of sustainability and social responsibility?” says Caloroso. “What’s great about having a Fair Trade certified program is that there are third party audits done. The program helps showcase what the operation does and how it helps workers and the community.”