On Wednesday and Thursday of this week, the Organic Produce Summit (OPS) was held in person in Monterey, California. Last year’s event was canceled due to COVID-19 and for a long time it was uncertain whether this year’s event would be able to continue. Given all the uncertainties, the organization was relieved and expressed its gratitude for being able to get together.

Held at the Hyatt Regency Hotel in Monterey, the large property provided an opportunity to build in social distancing opportunities. Educational sessions could be attended inside or followed outside, lunch was served outdoors, and the tradeshow was held in a large tent that provided a lot of room and fresh air. In fact, there was a bit too much fresh air for exhibitors that were located right at the entrance.

Wednesday, September 15 signified the kick-off of OPS with Buyer Field Tours as well as an opening reception later in the day. The morning of the second day was filled with educational sessions on the growth of Controlled Environment Agriculture, the shift to E-commerce as well as keynote presentations on new food disrupting the food industry and navigating a competitive consumer-driven landscape. 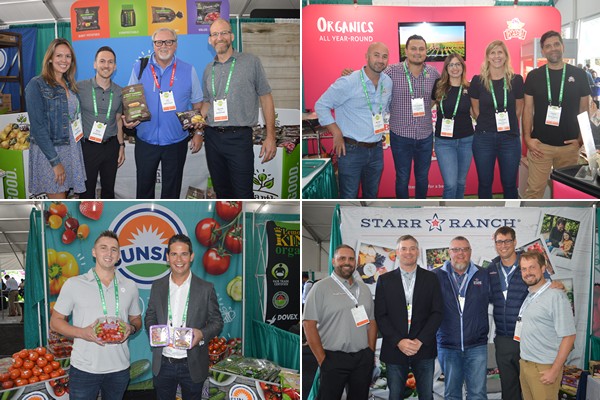 Tradeshow
However, arguably the most energizing part of the event was the tradeshow that was held yesterday afternoon. More than 150 companies exhibited, resulting in a sold-out exhibition space. Given the current situation across the globe, the organization capped the number of attendees at 1,200, but many more would have liked to attend. Exhibitors were ecstatic about the turnout. No matter who was asked, they all agreed that this show exceeded their expectations. The number of buyers in attendance may have been somewhat lower than previous years, but they felt it was much higher than expected. It was a busy and lively afternoon in the tent and people were happy to see each other in person again. Many attendees shared they finally felt a sense of normalcy after so long. With good air circulation and open space between booths, attendees said they felt comfortable being here. 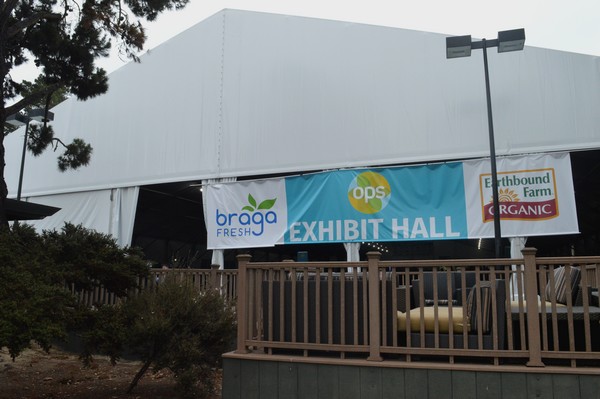 Tent in which tradeshow was held. 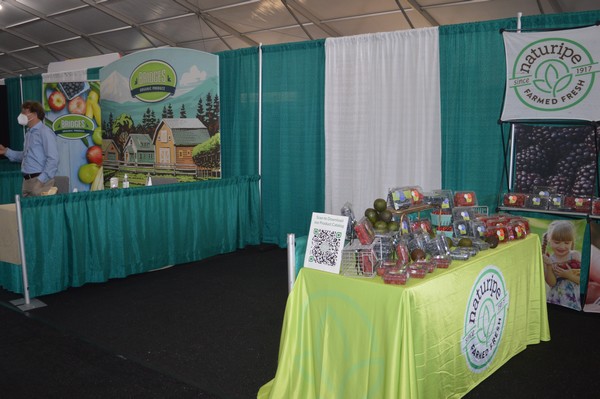 The organization of OPS went above and beyond to create an event that was as safe as possible for all attendees.

Curious to see who attended the trade show? Check back on Monday when the photo report will be published.