The Florida citrus crop this season isn’t likely to see significant growth in volumes. But growers and shippers are readying for strengthened demand.

“The big thing this year will be the impact of Texas from last season with their freeze. Some growers may be completely out while others will be short--but we know Texas will be down. The major impact on Florida will be on grapefruit and oranges,” says GT Parris of Seald Sweet in Vero Beach, Fl. “When there’s a shortage over there, it makes our crop more valuable.” 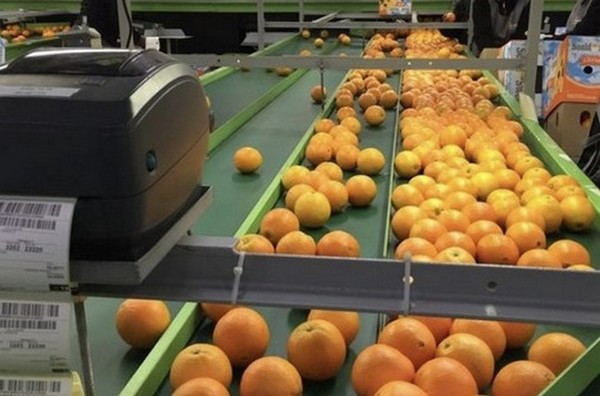 Parris says this will likely emerge come November given October still largely sees imported citrus. “But grapefruit especially, that could be a valuable item this coming season just due to shortages. But because Florida has lost so much of its own fruit to citrus greening disease (Huanglongbing or HLB) we have to be smart about how we allocate it,” he says.

Focusing on pack outs
Instead, the tactic Florida is taking is to put out a better piece of fruit. “Sometimes you can get more fruit if you can get a better pack out,” says Parris, noting it’s focusing more on the quality of citrus this coming season. “The last few years, compared to five six years ago when we were really struggling with greening, growers now have really learned how to manage it. Not beat it though. But when you have similar growing conditions year after year, you can count on what to do each month. You adapt and learn.” 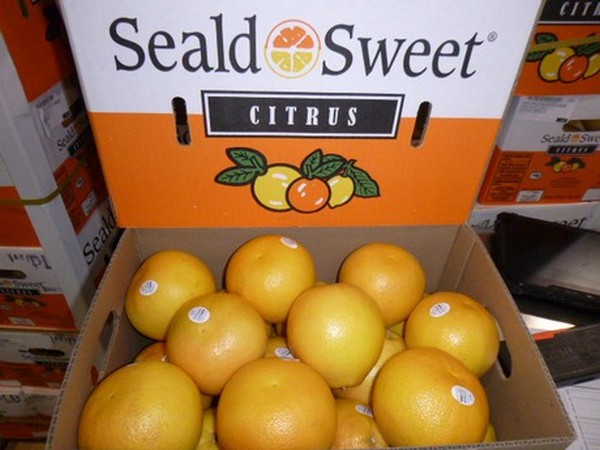 Indeed, to date, the Florida citrus growing season is a typical one. “We’re probably six to seven weeks out. Some growers will be a bit earlier with different varieties,” says Parris. “But we’re still getting daily rains going on and there are a lot of things that could have an effect, bad or good.”

What is also anticipated this season is increased pricing. Part of this of course is attributed to what growers across the country are seeing, namely higher prices on growing and packing materials--everything from cardboard to fertilizer--plus increased transportation rates. “We have to increase our pricing to keep up with that inflation,” Parris says. “Then you throw in shortages probably coming out of Texas or juice companies competing to buy fruit. How much of an increase though, the market will dictate that.”