India consumes large volumes of apples from across the globe. One importer has had a special season, importing six varieties from New Zealand and launching a campaign ‘Flavours from New Zealand’ this year. There have been logistical issues during the year, which had an effect on the prices later on.

According to Shubha Rawal, head of sourcing for Indian fresh produce importer IG International, it’s been a successful season when it comes to the import of NZ apples: “The season for apples from New Zealand has been good. Initially, there was a constraint in supply due to labor and shipping issues in New Zealand, but later it was managed properly. The overall growth has been tremendous. We are have achieved 60% YOY growth on our top line. This has been a very strong year in terms of sales of fresh produce. The increase of this magnitude is due to higher consumption by Indian consumers.” 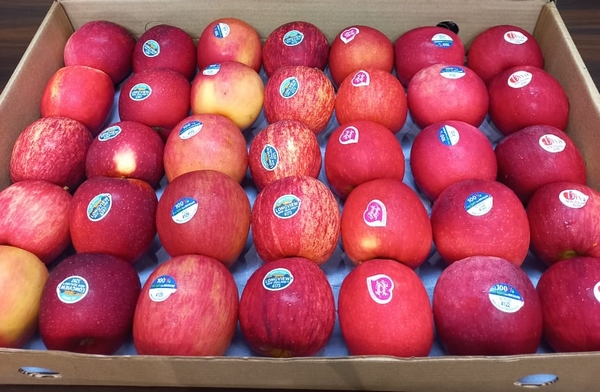 With these varieties in mind, IG International decided to do something special for the season: “We launched a campaign at IG as this was the first time we had six varieties of apples from New Zealand at the same time. The name of the campaign is ‘Flavours of New Zealand’ where we launched a premium gift box of six NZ flavors in one single box,” Rawal explains. “This was an exclusive launch at our E-commerce platform www.igfruits.com, which gained huge traction among the retailers and as we are in the midst the festive season in India and we will be soon have these boxes on retail shelves.” 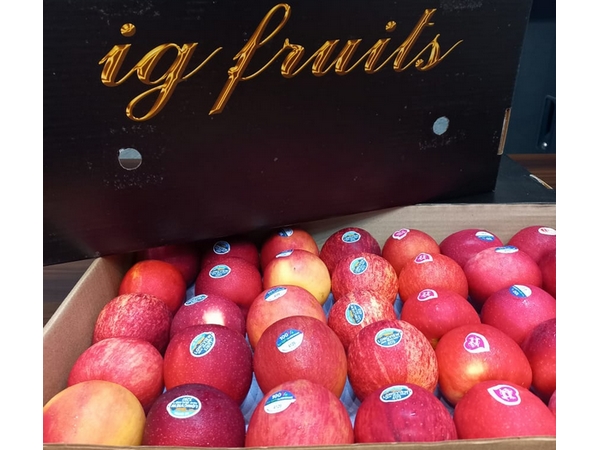 Logistical issues have caused prices to be slightly lower at the end of the season, as it was challenging to move produce across the globe. “This year the prices have been the same at the beginning of the season, however, we saw a drop in the prices as we reached the end, as the exporters had not shipped much initially due to logistical challenges which caused volume pressures during the later part. The overall delays with shipping lines, cancellations of containers at the origin- have been the major challenges this season not only from New Zealand but across the globe. The overall program was delayed due to these challenges, but we managed to handle the fruit a bit late as the Indian apples started late this season.” Rawal concludes.