Italy and China set to cooperate

During the China Day held a few days ago, there were some 'approaches' to draw the Italian and Chinese fresh produce sectors nearer. 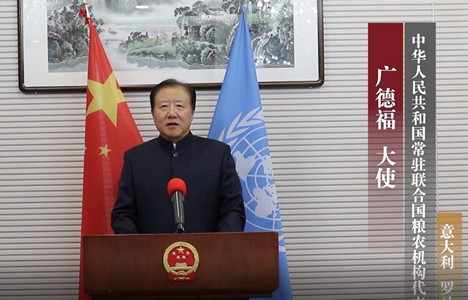 Giampaolo Bruno, director of Ice-Agenzia in Beijing, discussed the figures more in detail. "Macfrut is one of the most influential and innovative fresh produce fairs in Europe and the Mediterranean and it constitutes an important bridge between the European and Chinese markets. In 2020, China was the fifth global exporter of fruit reaching a value of $16.7 billion, almost 5% of which to EU countries. On a global level, it was the third importer with $14 billion, less than 1% from EU countries. During the first 7 months of 2021, Chinese exports have grown by 4%, while imports by 33.8%."

"In 2010, it exported $10.1 billion, registering +75% in 10 years. In 2010, it imported $3.6 billion, expanding 3.9 times. Fresh produce imports in China are increasing rapidly due to the economic growth of the country, which has led to a higher income and the consolidation of the middle class. As representative of the Ice, I hope the Chinese market will open more to new fresh products, considering the high-quality of the Italian productions." 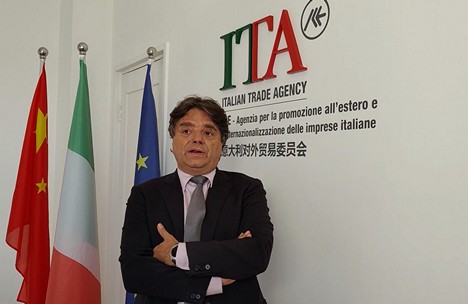 Ma Hongtao, General Director at ATPC (Agricultural Trade Promotion Center), the promotion body of the Ministry for Agriculture, discussed the relationship between the two countries.

"Despite the pandemic, fresh produce trade between Italy and China has grown by 1.2%, almost reaching $1.3 billion. The bilateral fruit trade reached $200 million and that of vegetables has almost reached $50 million. For us, Macfrut is a platform for global development. After the success of last year's edition, the Chinese companies attending have increased to 111 and the Hall included 40 products divided into six categories: pears, citrus fruit, apples, tomatoes, edible mushrooms, bell peppers and garlic." 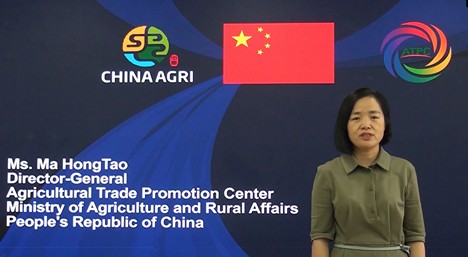 Hongtao also mentioned three proposals: "We could work together to develop the China-Europe Railway Express to improve the logistics linked to the cold chain and reciprocal exchanges. We could also free the potential of the digital economy for reciprocal cooperation. Finally, we could work together on the commerce of services for the agricultural world."