Dutch company wants to broaden and deepen its scope

“You can do so much with mung beans," says Koen van Kessel of Evers Specials. "Its versatility isn't very well known in Europe yet. But we certainly hope to change that." This Dutch company says on LinkedIn that they want to become better known as a bean sprout grower. They want to deepen their knowledge of the existing market. And further, discover and develop mung beans' countless uses.

Koen will lead the charge in his new role as commercial director. Evers Specials is also delighted to announce the arrival of Harold Derksen. He will be strengthening the company with his fresh produce packaging know-how. He has experience in the German retail sector too. So, Harold will be focusing on the German-speaking market. 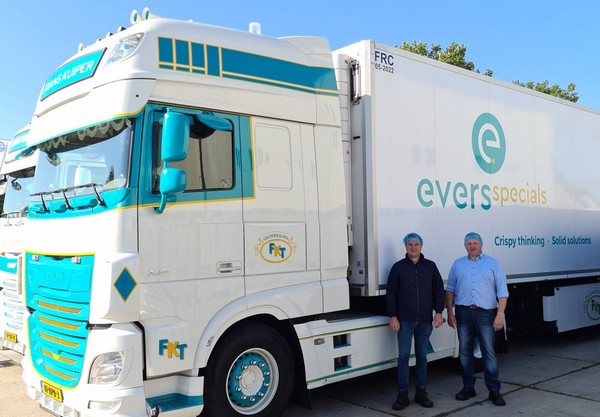 The DCs then distribute these to the supermarkets in Germany. Fresh, ready-to-eat packaging is less common in German-speaking countries than in the Netherlands and Belgium. "Recently, however, there's been a transition in Germany. They're moving away from frozen to fresh and ready-to-eat," says Harold. "I have to see what our possible role is in that market development." 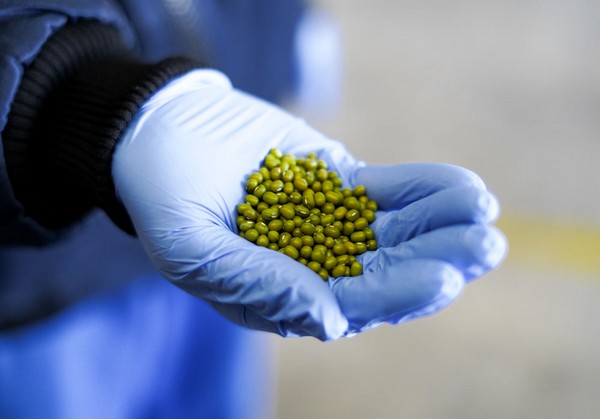 New packaging line
Summer vacations are over in Europe now. And Evers Specials wants to be ready to supply the retailer and western gastronomy sectors. The company has therefore invested in a small packaging line. Now, they can supply flow packs and trays of bean sprouts in different sizes. Packs of 500-1,000g are intended for wholesalers like Hanos and Sligro. And 100-1,250g packs for retailers. 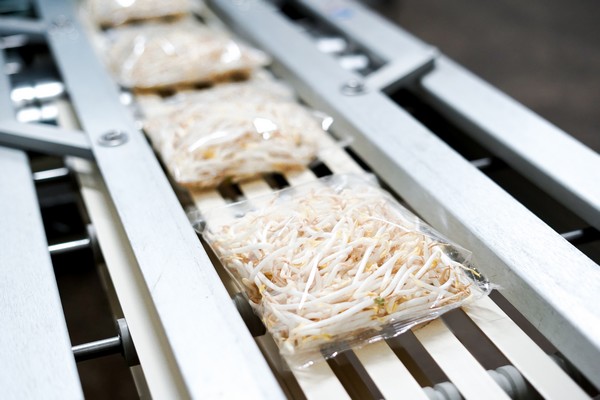 Mung bean burgers
Besides deepening the market, this bean sprout producer wants to investigate further how mung beans can be used. "It's a protein-rich, healthy product," remarks Koen. "In Asia, it's already widely used. But here, it's only used for sprouting. Because the bean's so rich in protein, it's extremely suitable as a base for things like veggie burgers."

Evers Specials will soon see what is possible. That's in addition to producing snow-white bean sprouts from the mung beans. Evers Specials is certified for all markets, including IFS. It also complies with Planet Proof. They meet all modern food safety requirements too.