The Medjoul date market has changed over the years. It has transformed from a demand to a supply one. That's according to Joey Deen of Denimpex in the Netherlands. "Until a few years ago, there were shortages every year. That pushed up prices. There are established cultivation countries like Mexico, the US, and Israel. And there are new countries such as Jordan and Palestine. They all started growing considerably more dates each year. New plantings only come into full production after five years. There's, therefore, an overproduction now," he says. 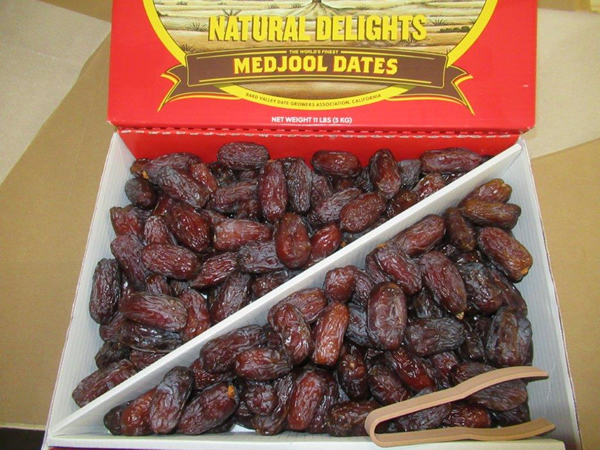 "We've had market suppliers for years. We import directly from Israel, Jordan, Palestine, the US, and Mexico. Countries like Saudi Arabia usually consume a lot of dates. They're now also exporting more. They want to get rid of their volumes. The quality of dates from the emerging countries is good. Those Medjouls aren't inferior to the other origins. And, they're much better priced. There are vast differences between the various origins. Currently, you can sell a 5 kg box of dates for between €27 and €45, depending on the origin." 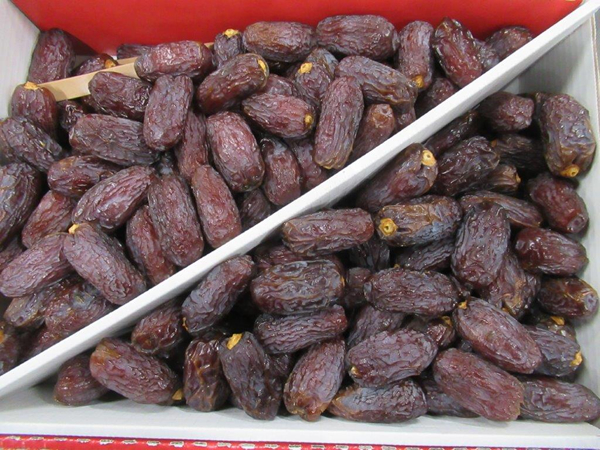 The market supply might be increasing, but so are sales. "Ethnic stores buy the most dates. There aren't a huge number of them in the Netherlands. But in countries like Belgium and Germany, that market's much bigger. Endurance athletes also promote dates on social media. So people are becoming more aware of their health benefits. However, winter and Ramadan remain, by far, this product's top sales periods," Joey concludes. 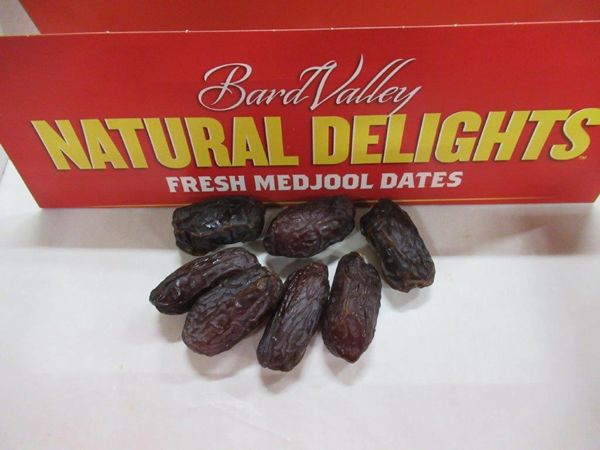