Polish cauliflowers are making their way back into the market after a short break. Supply isn’t as solid as it was last year, due to the weather, which in turn has caused prices to increase. The season should last until November.

The new phase of the Polish cauliflower season has begun. According to Kornelia Lewikowska, purchasing manager for Polish vegetable exporter Green Best, weather conditions have caused quantities to be lower this year: “After we’ve had a short break, new cauliflowers are already appearing at the moment. The available volumes will grow with every day that passes. This year, the quantities of available cauliflower were lower than in the previous season. This was caused by the weather. In July, there were long-lasting heat waves in Poland, and rainy days followed immediately after the heat. These conditions aren’t good for growing cauliflowers.” 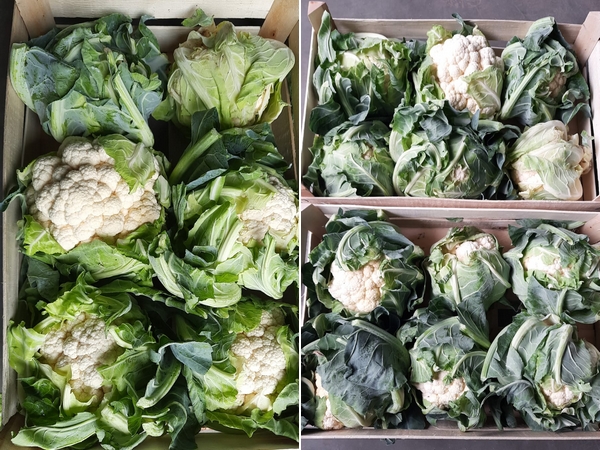 The lower supply of the Polish cauliflowers has led to an increase in the prices. “Currently, we see high demand for cauliflowers, but unfortunately the supply at the moment is insufficient to meet said demand. As for the cauliflower trade, we would like to continue it until November. We hope we can do it! As for prices, this season they are higher than they were last year. Naturally, this is due to the lower availability of the goods, which inflates the price,” Lewikowska concludes.