Supplies of imported kiwi are seeing a slight imbalance currently.

Nick Pacia, CEO of A.J. Trucco based in Bronx, NY says that volumes of kiwi are arriving from both New Zealand and Chile right now. “We’ll probably go with Chile for another four to five weeks and New Zealand will be probably until mid to the end of November,” he says.

While the volume out of New Zealand tends to be relatively controlled and similar to last year at this time, the picture out of Chile is slightly different. “From Chile, we have a little bit of influx of shipments because some shipments got delayed by logistics,” says Pacia. “It seems like two to three weeks got compounded and the end of the season may have more volume than we expected.” 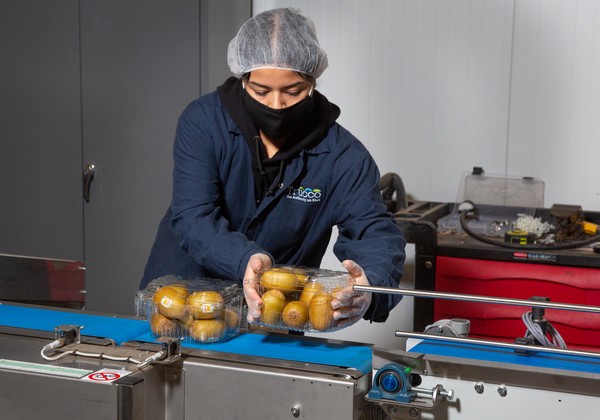 Range of sizing
On sizing, while New Zealand’s size profile is as expected, Chilean fruit is running slightly smaller though Pacia says there’s a good mix of sizing available.

“Demand is good overall. The New Zealand fruit is moving very well and demand is higher than last year. And Chile, because there’s a lot more volume than we expected, it’s on the slower side,” says Pacia. “We weren’t expecting as much volume as we have received so the balance is off.” That said, Pacia believes general consumption of kiwis is increasing year over year thanks, in part, to developments such as new varieties such as the SunGold coming into the category.

Where has all of this left pricing? “It’s slightly higher than last year,” he says. “But Chile will get an adjustment. It’s already adjusting downwards because of the influx of shipments. We don’t foresee a reduction in prices on Chilean fruit. But again, it all depends on how much volume will arrive this late into the season.” 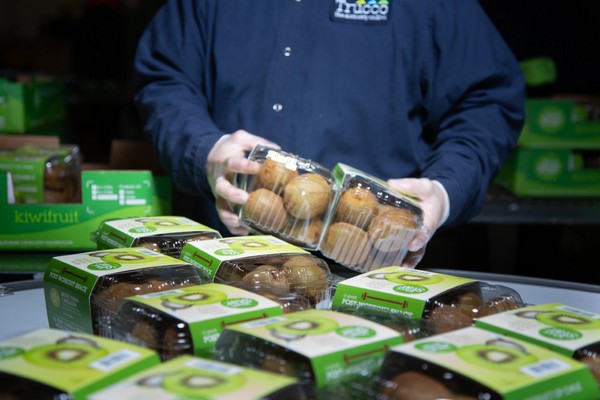 California and logistics
Looking ahead, the domestic kiwi season from California begins approximately mid-October and the crop looks to be larger than last season. Though Pacia notes logistic challenges lie ahead for fruit from the state as well. “It has logistics with a big price tag. The cost of logistics almost equals the cost of logistics overseas,” he says.

And then in November, supplies of kiwis will start from Italy and Greece. “Italy will have a supply issue. There was a bit of frost back in May and they lost about 30 to 40 percent, if not more, of the crop. It’s going to be a challenging year out of Italy,” says Pacia. “Greece has also lost a little bit due to weather conditions but it seems to be the same, maybe slightly higher the last year. The challenge out of both countries are the logistics and transportation via ocean carrier--it’s become a very challenging factor these days.”