Italy must increase its share of fruit and vegetables exported overseas

"The Netherlands as a business model for exports"

"We need to look at the Netherlands as a business model for export, more than we do towards Spain. The Dutch trade and export all over the world, but they are supported by great logistics and organization. These are things that Italy lacks," said Renzo Piraccini, president of Macfrut, at the press conference held on the occasion of the presentation of the fair (7-9 September 2021). 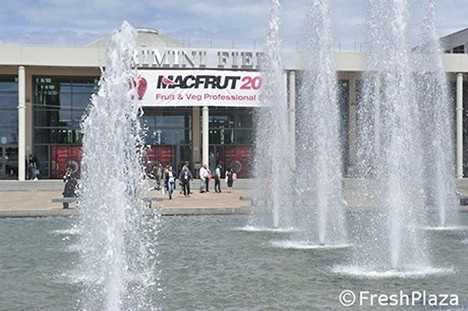 Compared to the expectations for Macfrut, there is optimism. The massive global vaccination campaign has reinvigorated international movements, even if they are not yet at the level they were before the corona crisis. A direct testimony to this is the large number of foreign participants, representing about 20% of the total number of exhibitors.

This year there are a number of newcomers. Central America with Cuba (group of 10 companies) and Panama (8 companies), plus a large delegation from the Dominican Republic, Chile and Colombia, as well as a group organized by Iila (International Italian-Latin American Organization). Newcomers also include the Caucasus with Georgia (8 companies), Lebanon (10 companies), Indonesia (4 companies) and Vietnam (2 companies). The Africa Pavilion is confirmed, with newcomers from Nigeria and Ivory Coast. 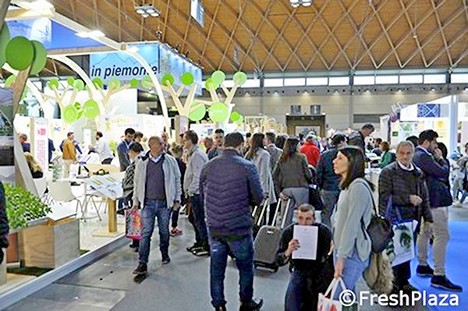 Where it is not possible to attend physically, it will be compensated by Macfrut Digital's platform (macfrutdigital.com), to which nearly 10,000 industry participants have already subscribed. In addition, on Monday, 6 September, the show will have an important virtual preview dedicated to China. The China Day will take place on the macfrutdigital.com platform and will be organized in cooperation with the Chinese governmental authority for the promotion of agricultural products ATPC (Agricoltural Trade Promotion Centre), with the participation of 111 Chinese companies.

At a global level, Italy is among the top 10 exporters of fresh fruits and vegetables, with a turnover of €5 billion in foreign markets and a growth of 32% in ten years. Within Europe, Italy is the second largest grower. 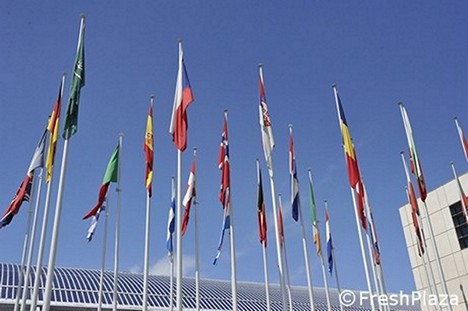 Italians are the largest consumers of fruit and the third largest consumers of vegetables in Europe. About 90% of people eat fruits or vegetables daily, 57% of whom are motivated by the fact that they are healthy products, necessary for a balanced diet (Focus Ortofrutta Nomisma). In terms of consumption times, 1 out of 3 Italians eat fruit outside of meals. During the lockdown, the consumption of fruits increased by 20% and of vegetables by 13%.

Finally, there is organic farming, which places the country among the world leaders, with 28% of national fruit and vegetable farms growing organically and 36% committed to integrated production.