The 2021 season for Michigan apples is slightly earlier than it’s historically been.

“The season is about six days ahead of normal because of the consistent high heat and rain throughout the summer,” says Ken Korson of North Bay Produce in Traverse City, MI. “The growing season has been very good this summer with timely rains and plenty of heat. Also, so far we have not had any damaging hail.” 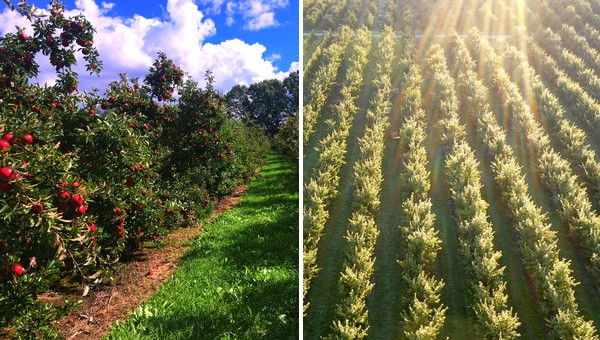 North Bay's growers continue picking until the end of October.

While harvest began mid-August with our early varieties, North Bay’s apple growers will continue to pick until the end of October.

Overall, the apple crop looks to be approximately 10 percent smaller than last year due to a late spring frost. “Sizing this year is up on most varieties which will generate more tray size fruit,” adds Korson, adding that North Bay Produce has remodeled a few of its packaging sheds and expanded one of them as well to help improve production.

Solid demand anticipated
Demand for the fruit looks good regionally thanks to the significant freight increases growers and shippers are reporting from across the country. Competing with the Michigan season are largely Ohio, New York and Washington production. 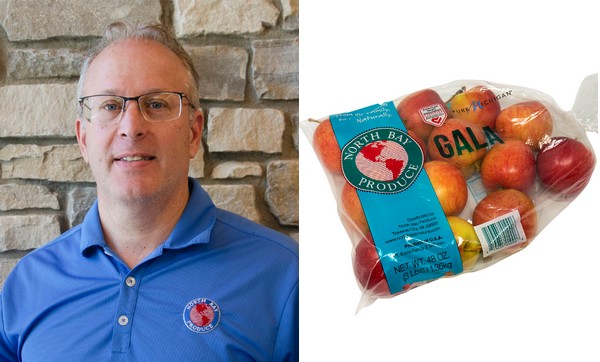 As for pricing this season, they’ve gone up approximately 15-30 percent so far this year for early apples and new contracts. “And the biggest challenges for us are packaging and freight increases as well as labor,” adds Korson.