A record amount of cocaine has been found in Montenegro. The drugs were hidden in a shipment of bananas from South America. Around 900 kilograms of the illegal substance was found in 1,205 packages, law enforcement said in a statement late last week.

The shipment was discovered on Thursday night in Mojanovici, a village near the capital Podgorica, after an extensive search operation. At least two people have been arrested. Local media have reported that the cocaine haul is the largest ever intercepted in Montenegro and could be worth up to €3 million. 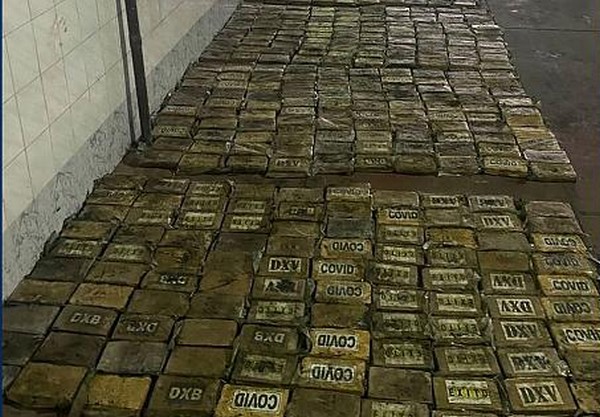 The drugs were intercepted in the village of Mojanovici, near the capital / Image: Podgorica.Montenegro Police

Euronews.com reports that Montenegro, a NATO member and former Yugoslav republic, is also a EU membership candidate. However, before it joins the bloc it must root out organized crime and corruption.

"What a feat of Montenegrin police. We are doing what we have pledged: Montenegro will not be a country of crime," Deputy Prime Minister Dritan Abazovic said in a tweet.