Volumes are about 30% lower this season

Weather has caused a reduction in the Egyptian mango harvest

There’s still a few more months left in the Egyptian mango season, but the year has brought significant challenges. The weather resulted in 30% less production this year, and the heat could be a threat to other Egyptian produce as well. Demand has been solid, but the lower harvest has resulted in a price increase. 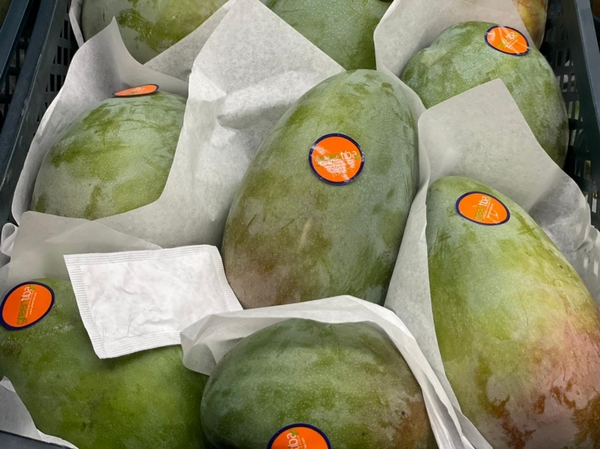 According to Indji El-Shahawy, export manager for Egyptian produce exporter Green Tiba, the season started slightly later than usual this season: “The Egyptian mango season usually starts from end of June and lasts till November, However, this year it started a little bit later, in July. The Egyptian soil fertility, as well as humidity during the summer, is what makes the perfect environment for the cultivation of mangoes. The Nile Delta region, mainly in Ismailia, is the main area where mangoes are produced in Egypt. Green Tiba offers more than 15 varieties of juicy Egyptian Mango that are all produced on Egyptian soil with different flavors and textures.” 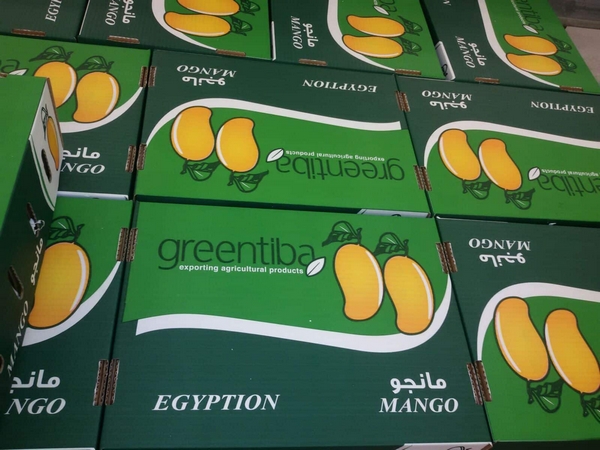 Challenges with the weather conditions did lead to a significantly lower harvest than last year, El-Shahawy explains. This could also threaten other Egyptian fresh products. “The cultivation area for Egyptian mango is supposed to be growing steadily. However, this year fluctuating temperatures have resulted in a decrease of harvested mangoes by about 30 per cent. The rising heat isn’t just endangering the Egyptian mangoes, but bananas, tomatoes and even palm trees as well. The reduced harvest has also resulted in a price increase over the course of the season.” 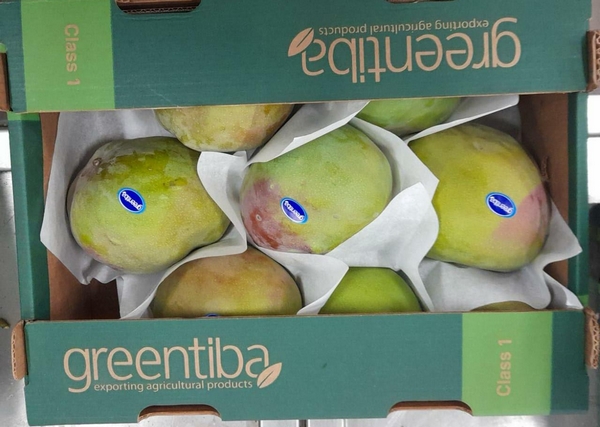 Despite all of this, Green Tiba has had a solid season under the circumstances: “The Egyptian mango season this year came with a set of challenges, but we’ve seen solid demand for the mangoes, especially when looking at our own products. We’ve tried to cover the orders of our clients as much as possible, which means a lot of mangoes have been sent to Europe, Russia and the Gulf countries.” El-Shahawy concludes.