Belgian grape farmer, Ronald Vanderkelen, would usually have begun harvesting his roughly 4,000kg of grapes by now. But the cool summer and heavy rain have delayed that by more than a week. Ronald cultivates his grapes in greenhouses so they remained dry. Thus, fortunately, the large amount of rain has not directly affected the grapes' quality. It does, nevertheless, have an indirect effect.

Rain means little sun. And that is needed to maintain the grapes' sugar level. But, according to Ronald, the lack of sun is not the biggest problem. "The grapes' sugar content might be slightly lower this year," he says. "Just leave the grapes hanging long enough. Then the quality will be fine. Some customers are already coming to buy grapes. I'll, however, only officially start selling from August 23rd." 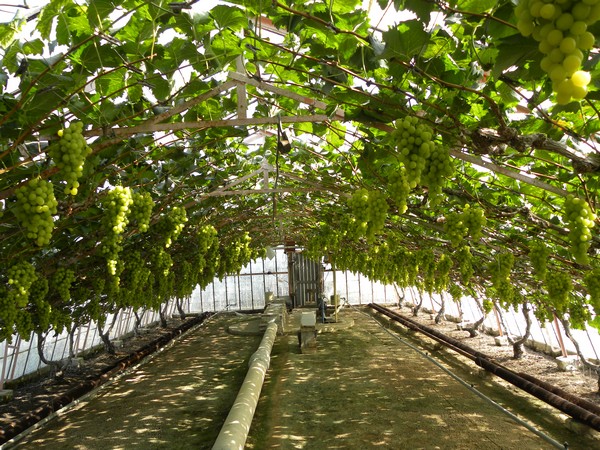 These Belgian grapes are grown in a greenhouse. 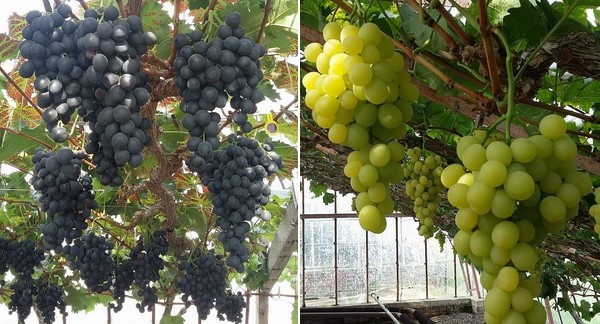 Small-scale farming
There are not many Belgian grapes on the market. There are currently about a dozen professional and another dozen hobby growers. Most do not farm on a large scale. Sales are, therefore, often local. "Some sell their grapes on the market and in farm stores. I only sell to the general public." 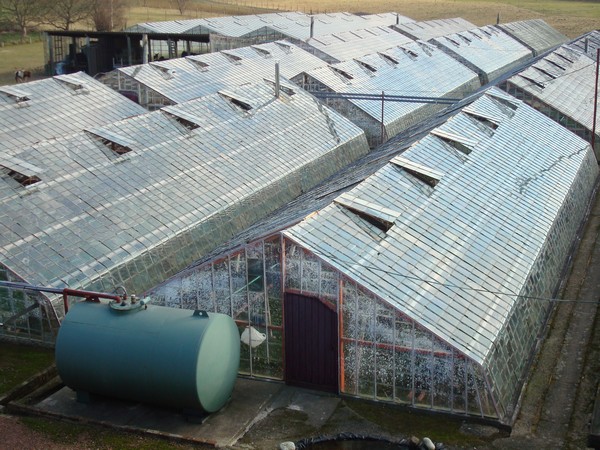 Cultivation could die out
Belgian grape cultivation and all the knowledge that method entails are being threatened with extinction. "That's an awful shame," says Ronald. "Grapes have been cultivated in this area for over 150 years. That makes it a genuinely regional product. It also contributes to the area's attractiveness." The ten-or-so regional growers are mostly older. They are struggling to find successors for their businesses. Ronald is not sure why. "Prices have been good for years and remain fairly stable. Sales have increased explosively too." 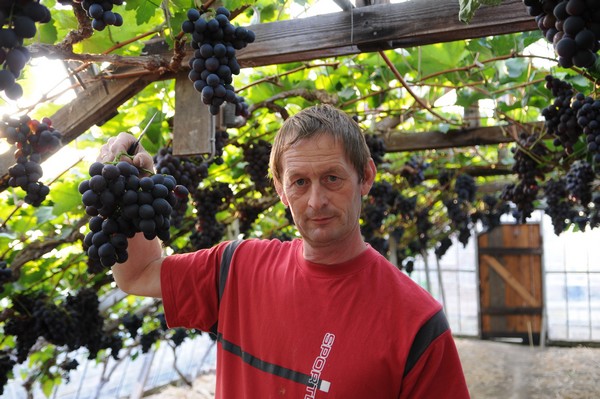 Grape growers wanted
The provincial government wants to stimulate this kind of farming. So, in partnership with the Boerenbond, they have set up a training course. People can learn to become professional grape farmers. Some 20 participants have signed up so far. The training starts with the harvest and lasts a year. Part of the course can be followed online. But the participants also accompany growers during the year. This allows farmers to pass on their knowledge and skills to a new generation of growers. Other experts also explain topics like diseases and nutrition, etc. Ronald is one of these tutors.

"The trainees come from all sorts of sectors. Some, for instance, grow other crops. They want to do this on the side. But an accountant signed up too. It's striking that they all want to grow grapes as a side business. All in all, I've been doing this for 34 years. I learned the trade from my parents. They, in turn, learned it from their parents, who started the farm. I hope the growers, government, and Boerenbond's efforts will lead to this regional table grape's revival. These give the area true character," Ronald concludes.