The potato harvest is at its peak these weeks in Castile-Leon, the largest producing region in Spain. After the anomalous development of the campaign last year, when part of the sector obtained bad results strongly influenced by the restrictions implemented to stop the spread of Covid-19, the region's acreage has been reduced by about 6%, in line with the recommendations of certain producer associations. However, the demand is still somewhat affected. 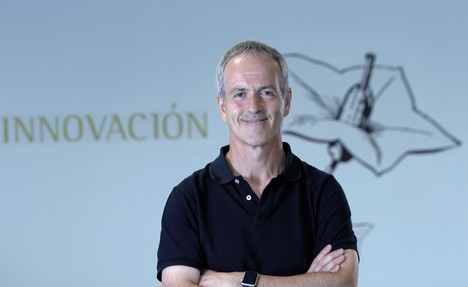 "The demand from the hotel and catering sector and the industry is quite low, and this is taking a negative toll on the sector in the Salamanca area which is devoted to the production of thicker varieties for the hotel and catering trade," says Alfonso Sáenz de Cámara, manager of the Alava-based cooperative Udapa. "However, washed potatoes are doing better, with a price level twice as high as that of sack potatoes, although at the moment the supply is greater than the demand and the price has dropped a couple of cents this week compared to the previous one, when prices stood at 25 to 26 cents."

"It is important to note that at the moment Spanish retailers are not organizing any promotions, and this is being reflected in the level of demand for quality, which is very high. Good lots are reaching high prices, but there will be significant devaluation when the quality is a little lower," says Alfonso. 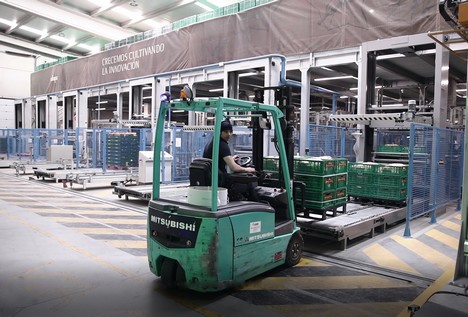 According to the manager of this cooperative, the quality of the potatoes harvested has been good so far, except in areas with sandier soils, where the product's skin was not 100% perfect. Now we are starting with the potatoes from harder soils, whose quality is better, but this will also depend on the heat waves," he says. "If the heat is not excessive, the product will hold up better, so the weather will determine the quality of the potatoes and how long it will be possible to supply the Spanish market. It is very important to know this, especially when considering that the earliest French producing areas will start harvesting at the end of the month. It is expected that, from then on, there will be more competition and more pressure on sales in the open market."

Higher yields for the next harvest in Álava
After the harvest in the fields of Castile-León, and coinciding precisely with the entry of France into the market, Udapa will start harvesting in Álava. Its members will be picking the first potatoes in the last days of August. 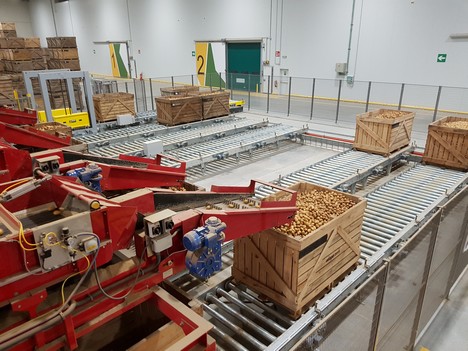 "In our fields in Alava, the harvest is coming along well and we believe that we are going to have a good quality product. This year, the crop has grown under optimal conditions, with good tuberization. It was planted on good dates with ideal weather, and we expect relatively high yields of about 45 tons per hectare, when the normal is 40/42," says the manager of the cooperative.

"We will compete with France, although only to an extent, because we won't go on the market with our product. Our supply has been programmed to go to our customers in the domestic market, mainly supermarkets and industries, as well as to our ready-to-eat business," says Alfonso. "I think that rather than the competition from the French production, the most important variable for us will be the quality standards demanded by Spanish retailers, which are very high at the moment," he says.