“Turkish cherries were expensive this year”

The Turkish cherry season is just about over. Importing them to Poland came with quite a few challenges, as production was lower this year, causing prices to increase. One importer states they had to increase their effort at times to find the right products to ship into Poland.

Yuksel Zengin, Managing Director of Fresh Point Sp. z o.o. looks back at the Turkish cherry season, which the company imports to Poland, among other fruits: “In terms of importing cherries from Turkey, the season had its challenges. The Turkish cherries were expensive this year, as production this year had been lower. Getting a hold of sufficient cherries was also a challenge, especially if the price had to be right. We switched regions just about every week to find the cherries we required.” 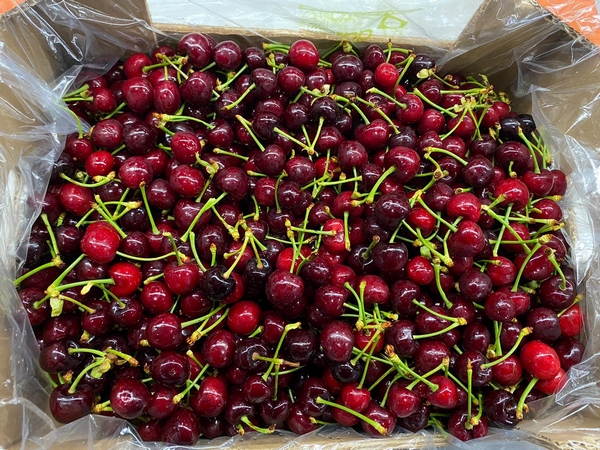 The higher prices were caused by bad weather during the Turkish cherry cultivation, Zenging explains. “The lower production was caused by very cold weather at the end of March. After importing the cherries from Turkey, we send them on to other markets as well. However, our most successful market is the Polish one. Another market we’ve done very well in this year is the Russian market. As of now the cherry season is finished already and the black figs will start within two weeks. In terms of volumes we expect the same quantities as last year. We also expect a nice season ahead of us!”