Districts running out of water

With harvest of Oregon pears around the corner, what’s unknown is the effects of the drought on the fruit.

At Naumes Inc. in Medford, OR, Sean Naumes says they’re going to start taking pressures this week on their earliest Oregon varieties of summer pears including the Starkrimson. And then harvest should begin in a week or two. 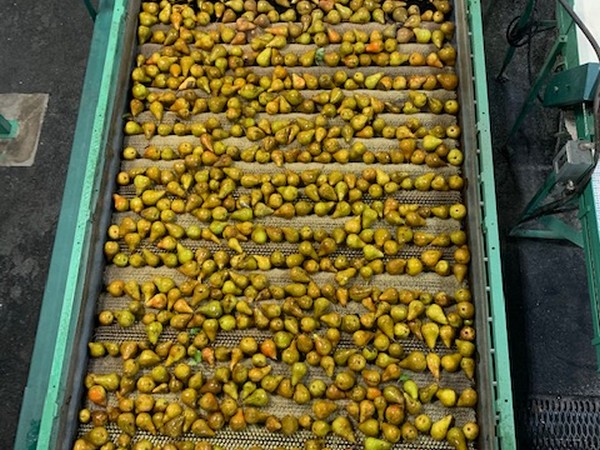 “For Southern Oregon, one irrigation district we’re in had water shut off on Monday and that is it for the season. Then another of our major districts will be out of water in early August. So, we’re in uncharted territory,” says Naumes. He notes that water was available for summer varieties such as the Starkrimson and Bartletts and that given how close harvest is, he’s hoping sizing will develop. “It’s just a big question mark right now what the sizing is going to look like for the winter fruit. We almost have no idea what the crop is going to look like,” he says.

Of course, the sizing of the pears is of particular interest for marketability and Naumes notes that ranges 80s, 90s and 100s are preferred. “A pretty high heat level was maintained, even throughout the nighttime lows,” adds Naumes. “Usually, we can get down into the 40s and 50s at night but some of our lows were in the 70s and 80s. It never really cooled down some of those days.”

Heat compounds water problems
Going hand in hand with the water issues is of course the recent heat wave seen across the West coast. “In last two weeks of June and that first week of July was all pretty much triple-digit temperatures. It’s been brutal,” says Naumes. “It doesn’t help the irrigation situation—there is a lot of demand for water.” 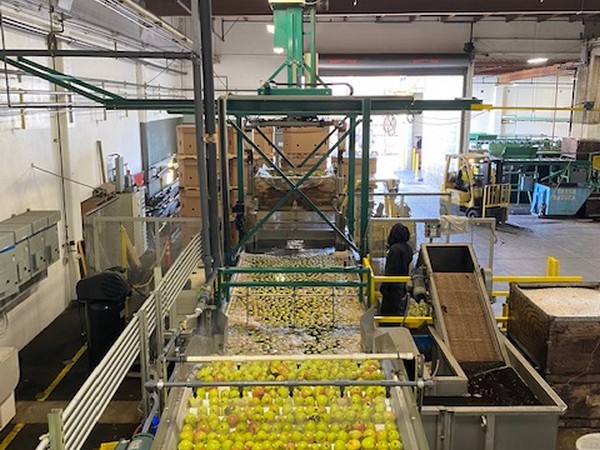 If pear sizing doesn’t come on as hoped, bagging pears would be an option. “We’ve also seen more of a trend toward bagging so it’ll probably go along with that as well,” says Naumes. “However, some of the winter fruit may have to be left in the field if it is unable to size.”

Harvest is set to run through mid to late September on Oregon pears.

Meanwhile demand is steady for Oregon pears. “We’re seeing a bit more on imported supplies. They’re higher than this time last year and California also has a bigger crop,” he says. That leaves the question of: what will the start of the market for Oregon pears look like? “If supply is higher, how quickly will we see movement? It might be a bit slower on the front end with movement and demand,” he says.