The second half of the European stone fruit season has begun. According to Wilko van der Zwaard of WilkoFruit in the Netherlands, sales are going well for now. Very well, in fact. "Volumes are significantly lower from some areas. However, demand is good, and prices are high," he says. 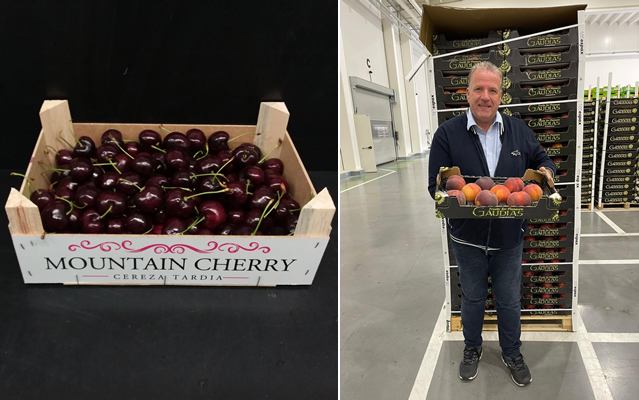 "We'll still offer Spanish cherries for another two or so weeks. Then the Spanish season's over. The cherries are now coming from high up in the mountains close to France. It's been a nice season. There were good amounts but, most importantly, big cherries. The 28/30/32 size range was more the rule than the exception." 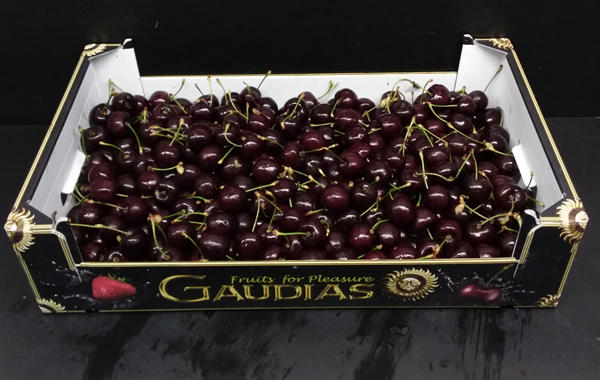 "Spanish cherries have been causing more furore on the market lately. Vendors love the 2kg boxes. They get those before the Turkish cherries. Those are almost all shipped in bags," says Wilko. "We now also offer Dutch cherries in 8x500 grams. And loose in 5kg in luxury Gaudias packaging." 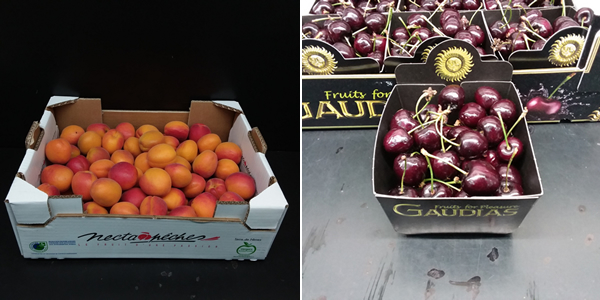 Northern production areas
In Spain, Murcia and then Badajoz's stone fruit seasons have ended. That's for nectarines, peaches, and Paraguayo peaches. Production has now switched to the northern regions of Lleida and Zaragoza. There's 40% less supply from there. Their sizes are unprecedented because there's much less fruit on the trees." 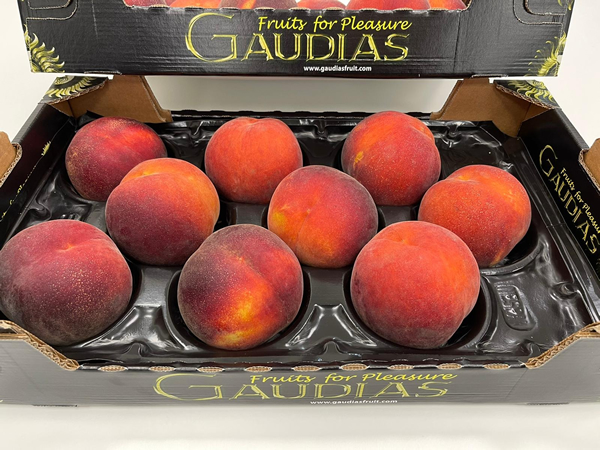 "Prices levels are high. Peaches and nectarines are 60% more expensive than last year. Paraguayo peach prices are roughly at the same level," the importer continues. At Wilko Fruit, the ratio of nectarines, peaches, and Paraguayo peaches is 40/40/20. "Dutch consumers like nectarines the most. But non-natives, who consume the most fruit, usually prefer peaches. At supermarkets, the ratio is 50-30-20." 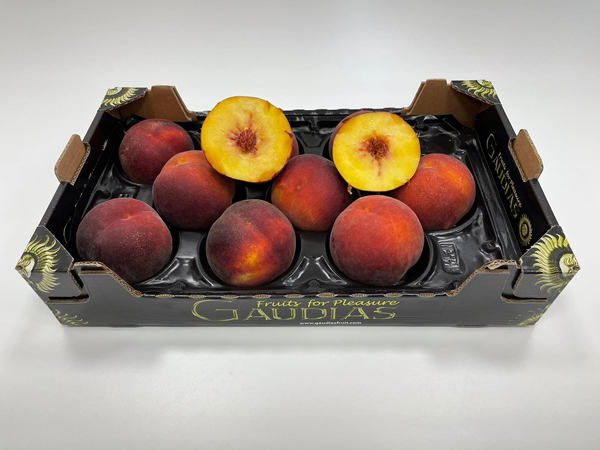 "We'll be getting apricots from Spain for another week. However, we currently have many French apricots from Costières de Nîmes. That's the only region in France with a good harvest. In other regions, like the Rhone valley and Lyon, the harvest is, at most, ten percent. So, prices are tremendously high, between €3 and €3.75/kg."

It may be the second half of the season, but Wilko should be able to offer stone fruit until October. "Our growers work closely with breeders. They are, therefore, investing heavily in new varieties. They have a new variety every ten days. So we always have the right varieties in-house," he concludes.