Just recently, Mahindra HZPC brought thirty more potato varieties from HZPC to India. These new varieties come in addition to a set of now widely offered varieties introduced in 2011-12. These latest varieties are expected to give rise to new and differentiated supply chains. They include -for example- HZPC's Perupas, an assortment of colourful varieties, rich in antioxidants for healthy lifestyle.

Mahindra HZPC is a joint venture -formed in 2014- between Mahindra & Mahindra and HZPC Netherlands, a global player  in seed potatoes. Davinder Singh Dosanjh, CEO, Mahindra HZPC: “Our minitubers are available to corporate clients like McCain, Hy-fun and Simplot, but also to seed producer farmers from the unorganised sector. We've also exported minitubers to Russia for the last 3 years.”

The company offers minitubers produced using aeroponics in addition to minitubers grown in cocopeat. The current minituber production of Mahindra HZPC is 12 million. Mahindra HZPC took the lead in importing new European varieties and later on many other seed players from Europe have set foot in India. The company is convinced this will expand the market. 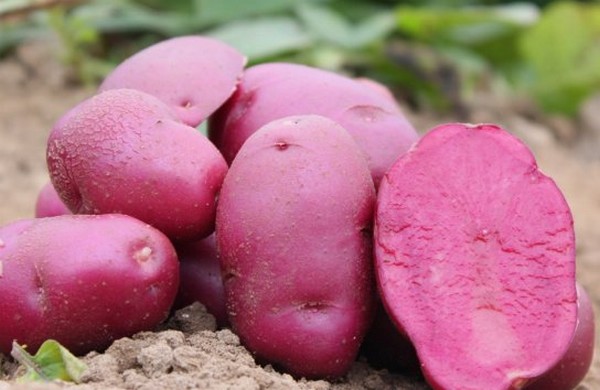 Potatopro.com also quoted Davinder Singh as saying: “Here we took the lead and imported our first batch in 2011-12 and now offering 6 novel and value adding varieties to Indian farmers. Long and wide experience of HZPC is a big advantage. They do the preselection already, and only pre-screened varieties are sent for final testing in India, and that makes our hit rate much better, in the range of 30-50%.”