In addition to a large number of winter growing areas in South America, during the summer months the fig is particularly widespread in the Mediterranean region. As one of the main producers of figs, Spain is focused on the cultivation of this sweet fruit in the areas of Alicante, Catalonia, Granada and Extremadura.

There are mainly found two special varieties of figs there - the "flowering fig Brevas", and the "autumn fig". The early fig season, in which the "Brevas" variety is harvested, begins in May and ends in June. Afterwards, the main season runs from the end of July to the beginning of September. 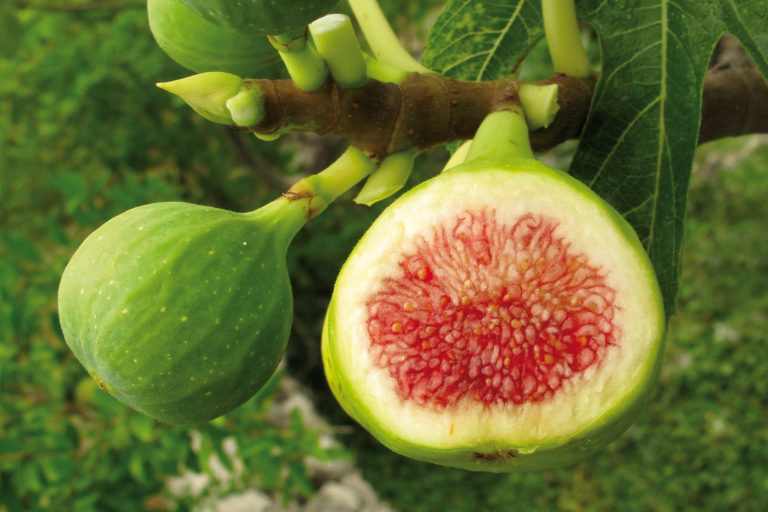 Some differences can be observed between the two products, both in terms of taste and in the development of the fruit. While the "Brevas" originate from the second flowering of the previous year without repeated pollination, the autumn figs grow on the new branches of the tree after successful pollination. Compared to the light, greenish, smaller and very sweet autumn figs, the "Brevas" appear rather less sweet, are larger and are characterized by a darker color.

Overall, this year's early fig season was as usual. Only an increase in production of 15-20% has been accompanied by a slight decrease in the price of the product. Despite the problems caused by frost in January and the rains in spring, the quality of the produce has remained consistent. The only consequence of the negative weather influences was that generally less produce could be exported.

For the main fig season in Spain, which is now starting, a slight increase in production, which can be marketed well, is expected due to the good weather and further plantings. Although Colar and Coll de Dama are still the dominant varieties, over the last five years there have been a lot of investments in new varieties such as Dalmatia and Banana. This should have a positive impact in terms of increased export demand and a longer fig campaign.

In planning these product campaigns, KÖLLA places great emphasis on sustainable packaging. For example, we are increasingly using cellulose inserts and cardboard trays in our packaging concepts.