There are too many varieties that are causing confusion in the nectarine segment. This is why Crpv, the research center on vegetable productions, is promoting the Ciclone project, which aims at dividing nectarines into two macro-categories from an organoleptic point of view - Classic and Sweet. The Interbranch organization already carried out a few tests in the past and a researcher had already suggested a classification.

This test will be carried out over three weeks in some supermarkets in Emilia Romagna. The following stores were identified based on their strategic position, category, type and number of consumers and relevance on the territory: Ipercoop "Lungo Savio" and Famila in Cesena (Forlì-Cesena), Conad Superstore "La Filanda" in Faenza (Ravenna) and Alimentari "Alberto" in Bologna. 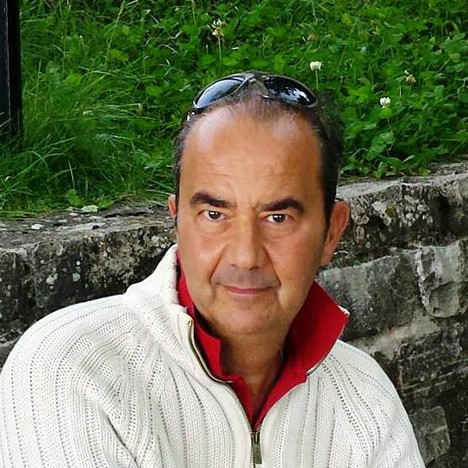 "The objective is to create two distinct nectarine categories based on organoleptic qualities, overcoming the current distinctions based on the type of flesh - yellow or white - or name of the variety, which is generally unknown to those who purchase. This way, we could start a new commercial segmentation focused on customer retention based on specific flavor characteristics," explains project spokesman Daniele Missere.

"The data collected via the sales records and specific consumer tests will be processed to define the popularity of the two options and to assess whether a distinction based on flavor could be a winning strategy to relaunch this fruit."

Nectarines often end up being mixed on the supermarket shelves, meaning consumers cannot predict their taste experience which, over time, has led to a great dissatisfaction for this fruit. The objective is therefore an ambitious one, also because it expects consumers to be able to perceive and appreciate the differences between distinct taste lines.

"This is why, with the help of Ortofrutta Italia and Naturitalia, we will conduct tests in four different stores between Romagna and Bologna for three weeks starting on July 16h 2021. In each store, there will be a dedicated space to present the two lines and collect impressions and feedback."