“There should be a gradual increase in tonnages in 2021”

The 550 producers of Bananas of Guadeloupe and Martinique have had to face a drought which severely impacted the 2020 production, but this year is looking much more promising, with much nicer weather conditions.

“Last year’s drought episodes have had consequences on this year’s harvest, especially in Martinique that was affected the most. This year’s production will still be impacted but to a lesser extent. In 2020, Martinique produced 130,000 tons and Guadeloupe a little more than 50,000 tons, compared to the nearly 160,000 tons and 60,000 tons expected in 2021. We hope to reach 210,000 to 220,000 tons this year. For now, it looks like there will be a gradual increase in tonnages this year,” explains Pierre Monteux, general director of UGPBAN-FRUIDOR. 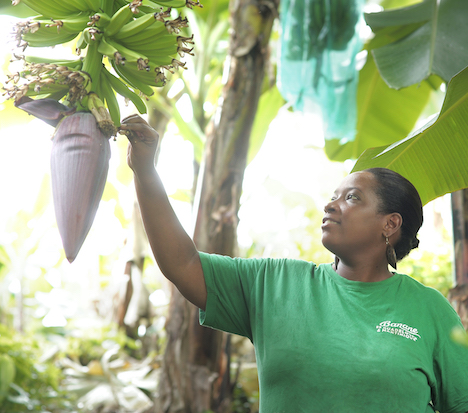 A banana market that continues to grow
New record in 2020 with a global consumption in France of 700,000 tons, which is almost 150,000 tons more in 5 years. “Although the French market is slightly below the EU average with nearly 10.5 kg consumed on average, France is now back to the European average with 10.6 kg and the amount of volumes marketed on the French market has increased.”

“Given our more limited production in recent years, we did not take part in this development and it is mainly the Dollar banana from South America which contributed to this growth. Organic bananas have also progressed a lot. This segment now represents 16% and outperforms the European market at about 12%. Through the developed segments, we are consolidating our revenue rather than the volumes, on a market that is quite deflationary.”

Reinforcing the French origin in bulk
Although the volumes of packaged French bananas progress, the Banana of Guadeloupe & Martinique wants to reinforce its bulk offer. “We hope to reach 32,000 to 33,000 tons of packaged bananas this year, compared to 28,000 tons last year. There is a real increase on this segment but our objective is to further reinforce the French origin in bulk. It is not as easy because the packaging helps provide a clear identification. So with a number of operators in the mass retail sector, we are trying to find niches, also in bulk, with the HEV certification for example, the Grand Frais brand or co-branding with Carrefour, which would highlight this distinctive sign of quality or the French origin.”

Nearly 25,000 bananas harvested for Restos du Coeur at the Tour de France
On July 1st 2021, the “KM 97” operation of the Banana of Guadeloupe & Martinique took place in Ecueillé during stage 6 Tours-Châteauroux. A symbolic operation for the official banana of the Tour de France, partner for the third consecutive year. 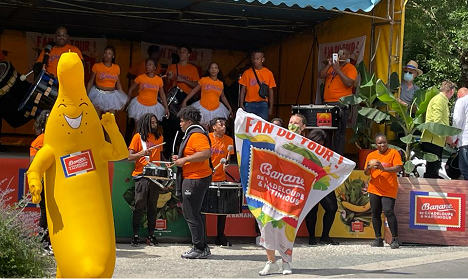 “At the Tour de France, we are the only agricultural product that is not processed but we are also the only representative of the overseas territories which are also French regions so it is the opportunity for us to show our presence. This international sporting event also allows us to promote the French regions, the rural and peri-urban areas we are a part of. Our consumers and our main retail partners are found in all those regions crossed by the Tour de France.” 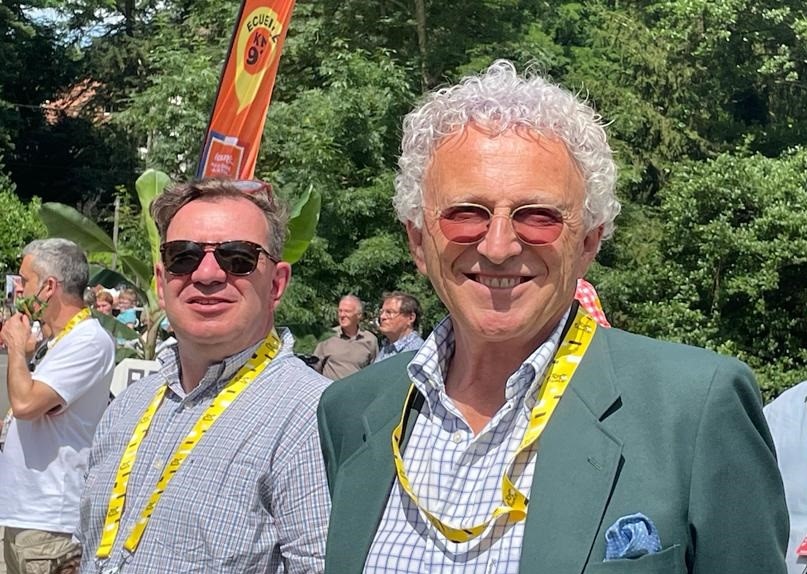 But the participation of the Banana of Guadeloupe & Martinique in the Tour de France also has a charitable dimension. In 2020, nearly 8,500 bananas were donated to the Food Bank. This year, UGPBAN was able to donate 24,534 bananas to Restos du Coeur. “This ‘KM 97’ operation has a lot of meaning for us because these values of solidarity, equity and equality are also values shared by our sector. We come from cooperatives and agricultural companies where the notions of solidarity and transparency are fundamental. And I am very thankful for the special ambassador, Nelson Monfort, who was very sensitive to the scope of this operation,” concludes Pierre Monteux. 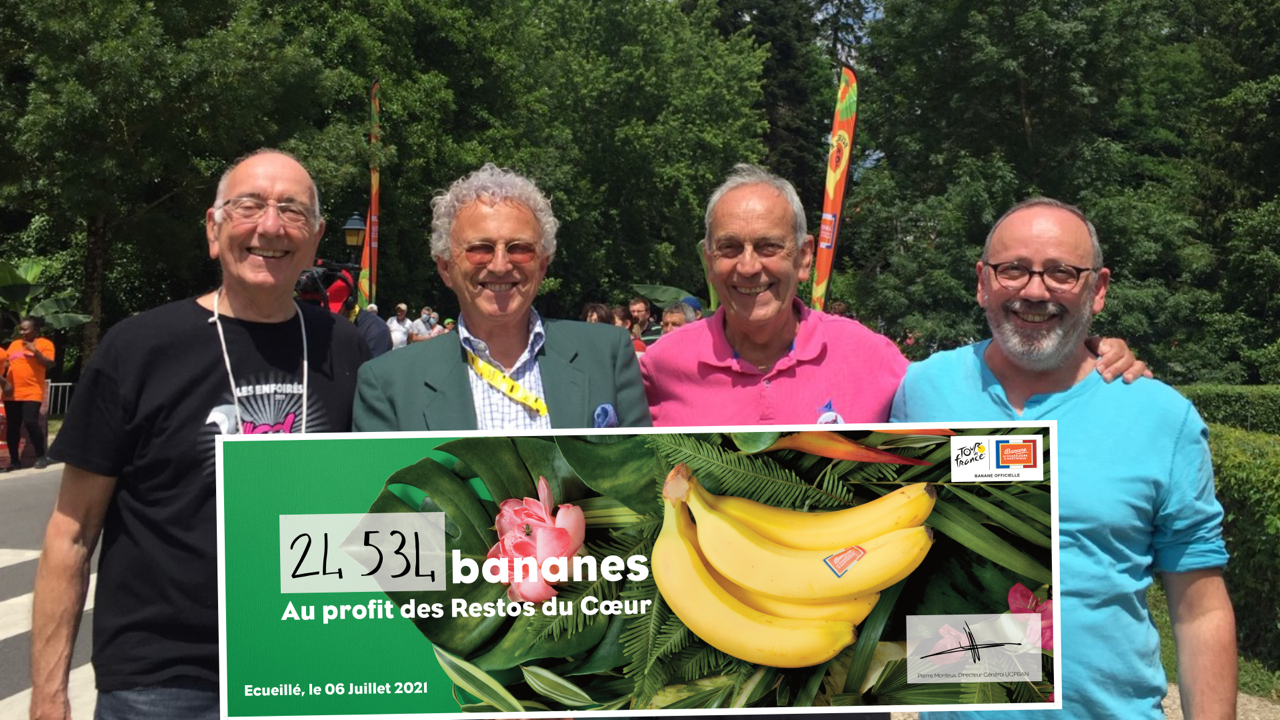 Click here to view the photo report “Bananas of Guadeloupe and Martinique at the KM 97 in Ecueillé”.