Turkish harvest of figs expected to be higher than last year

It’s still a little over a month until the Turkish fig season kicks off. So far, the weather has been ideal for the cultivation of figs, which also means the harvested volumes should be higher than last year. One exporter states it’s already seeing demand increasing ahead of the season start. 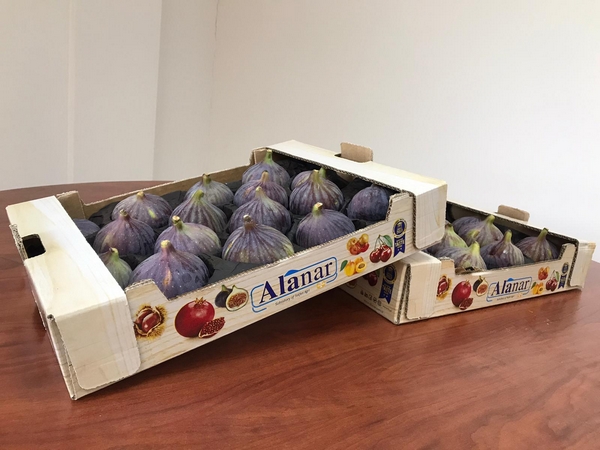 Yigit Gokyigit, marketing coordinator of Turkish fresh produce exporter Alanar, states they’re expecting a positive fig season this year: “The fig season hasn’t started just yet, but we’re expecting to have a good season for the figs this year. Environmental conditions have been perfect so far and we expect the weather to remain this way until the season actually starts. Alanar will focus on exporting on the Bursa Black variety of figs, as per usual. The season should start in the third week of August. This timing is normal for the Turkish fig.”

The Turkish harvest of figs should be larger than it was last year, Gokyigit says. “Thanks to the great weather we should see a higher harvest volume than we did in the last couple of years. The larger quantities are great for us, as we expect solid demand this season. We’re already seeing demand for figs right now, despite still being over a month away from the new season.” 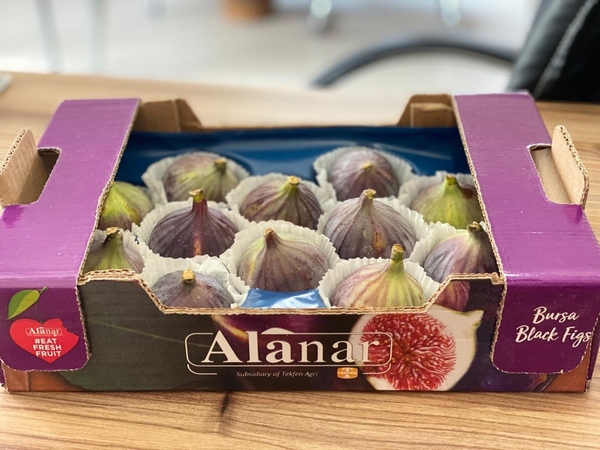 Once the Turkish fig season is done, Alanar will still be able to supply figs thanks to their year round program: “Alanar has an ongoing 365 day a year fig project. Even though the pandemic affected logistics deeply, we plan to emphasize much more on this project when the new harvest starts at the end of the year. We’re planning to expand our sales in new markets as well as developing our operations with our business partners, which are the leading supermarket chains of the world.” Gokyigit concludes.