They're not as dominant as those from South Africa. But more and more new Egyptian grape varieties are entering the European market. "There's a worldwide trend. Many cultivating countries are extending their season, not bringing it forward. That's because the late varieties are often excellent," says Eddy Kreukniet of Exsa Europe in the Netherlands. 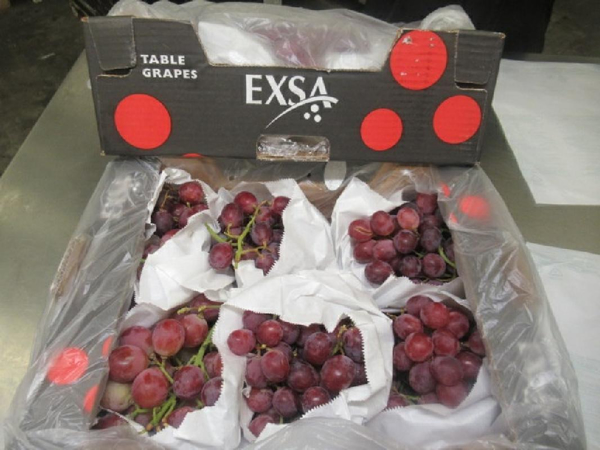 He cites IFG varieties like the white Sweet Globe, blue Sweet Sapphire, and red Sweet Celebration grapes as examples. There are others. "This cuts both ways; the season is extended, and the grapes are high-quality. These are a nice addition to the existing assortment. Retailers have responded very well to these new varieties. They're tasty and look great. There aren't yet enough of these grapes to sufficiently fill the largest retail programs. But the quantities are starting to increase rapidly." 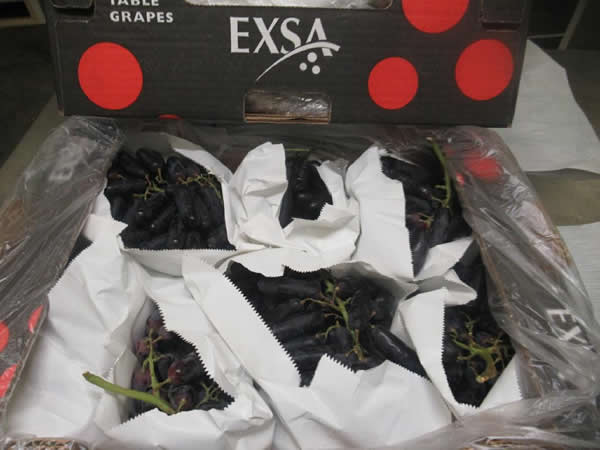 "There were more Starlights when the Egyptian season began. These are an excellent replacement for the Flame. There were also  Arra varieties, like the Arra 30. These did well. The harvest in Egypt was eventually 15% lower than we'd predicted. But the average price was considerably higher. That resulted in a reasonably good season. We'll be getting Crimson, Melody, and Red Globe for the next two weeks too. Then the Egyptian season will start winding down," Eddy explains. 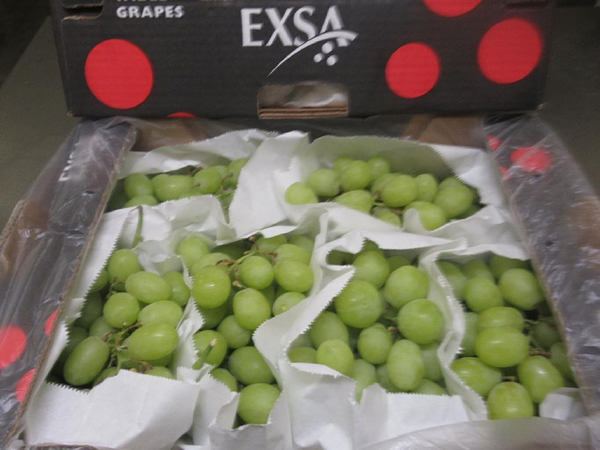 "Spain has now partly taken over with its white seedless grapes. However, they've reduced their early varieties' acreage. That's in favor of medium and late varieties. We've also received the first Italian seeded grapes from Sicily. And this week, we'll get the first fruit from Puglia. That's under our EXSA brand. Next week, we'll start with seedless European grapes. For these, we mainly concentrate on Greece and Italy. There are products from Portugal and Morocco too. So, we're now literally 52 weeks into the grape season. It's a never-ending season." 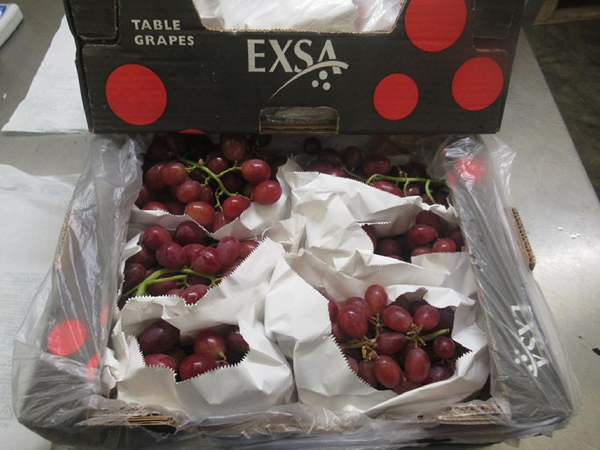 According to Eddy, the weather only marginally affects grape sales. "These days, even at -10°C in the winter, we sell an extraordinary amount of grapes. Temperatures, therefore, aren't so important. The grapes' promotion spot is. In the Netherlands, as much as 55% of all grapes are sold during promotions. The availability of soft and stone fruit is currently of much greater influence than the weather. Fortunately, products like strawberries have been quite scarce in recent weeks. And there have been quite a few grape promotions," he concludes. 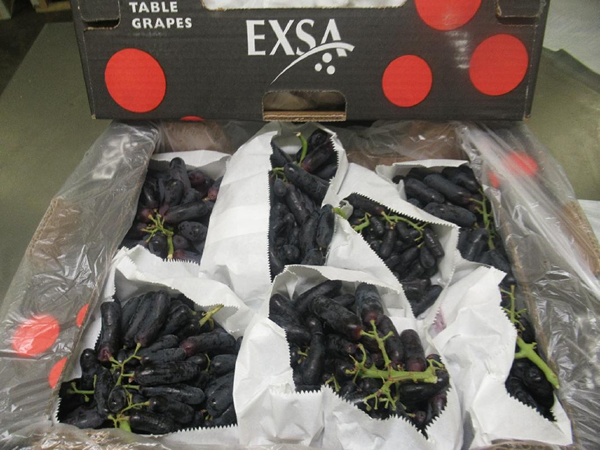