Spanish almond production expected to be 20% smaller than last year's

After conducting an analysis in producing areas all over the country, Unión de Uniones predicts a 20% reduction in Spain's almond production compared to the 2020 campaign.

The agrarian organization forecasts that the volume harvested will reach 76,035 tons, with drastic reductions in some traditionally producing autonomous regions. In fact, Castile-La Mancha, Aragon, Catalonia, the Balearic Islands and the Region of Valencia respectively expect their productions to fall by 50%, 40%, 50%, 50%, 50% and 20%, despite slight increases in Andalusia and Extremadura (5% and 10%, respectively).

Unión de Uniones believes that this is partly due to the impact of adverse weather conditions last spring, but also to last season's severe phytosanitary problems. 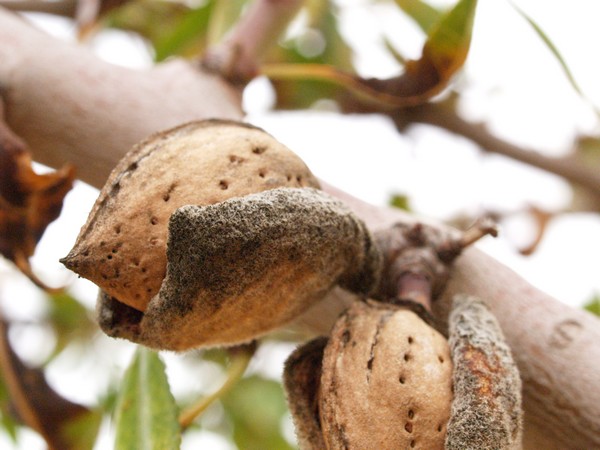 Prices in free fall and the Californian threat
The organization points out that the 2020 campaign was one of the worst in recent memory for the sector, since the average price of Comuna almonds amounted to around 3.08 €/kg; 38% less than in the previous campaign.

This season, prices have been falling every week (in May, they reached 2.92 € / kg, compared to 4.14 € / kg in May 2020). This is discouraging for the producers, who may see their incomes drop to values that would motivate the abandonment of many traditional rainfed farms.

Still, Unión de Uniones believes that, regardless of the production volume, the almond market is mostly shaped by Californian almonds and the speculation generated by them.

According to the USDA, their production has increased by 3% compared to last season, but it's 48% greater than the average of the last 10 years, and the acreage keeps expanding, having grown by 73% compared to 2010.

"We are in a catastrophic situation," says Ricard Beltran, head of the almond sector at Unión de Uniones. "We believe that the European Union and the Spanish Government should introduce policies to protect the national production and promote it among consumers." 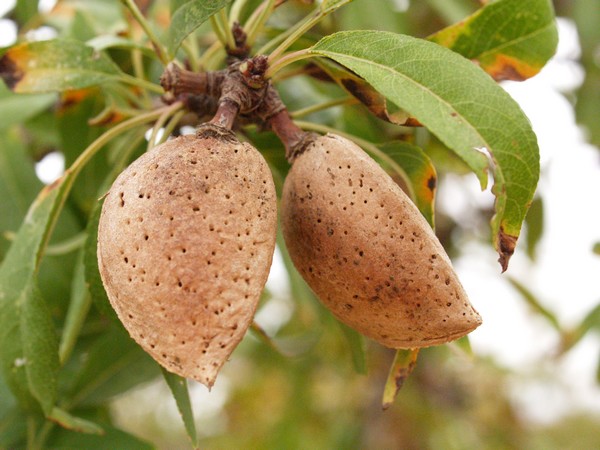 Some of the measures proposed by the organization include recovering the state aid for traditional low-yield plantations, as well as increasing or maintaining the aid for the maintenance and conversion to organic cultivation.

It also considers it essential to implement policies for the promotion of traditional Spanish almonds.