Oranges in Benin: a sector yet to be built

Benin currently produces less than 150,000 tons of oranges per year, all varieties combined. The harvest is spread over two periods throughout the year: from March to August (6 months) and from September to December (4 months). The varieties generally produced include the Pineapple, Tangelo (mix of orange and mandarin), Clementine, Wikiwane, Fortune, Dancy, late Valencia and Limettier rangpur.

Established in Benin, Orana S.A. is a company that works actively for the implementation of the sector in the country. “Nothing has ever been done with the orange sector due to the lack of opportunities. We are currently the only company officially established in Benin and working on oranges. We have over 6,000 producers and bring together more than 45 cooperatives, in order to ensure the supply of raw material for the factory to start,” explains Togbédji Ahokpa, CEO of Orana S.A. 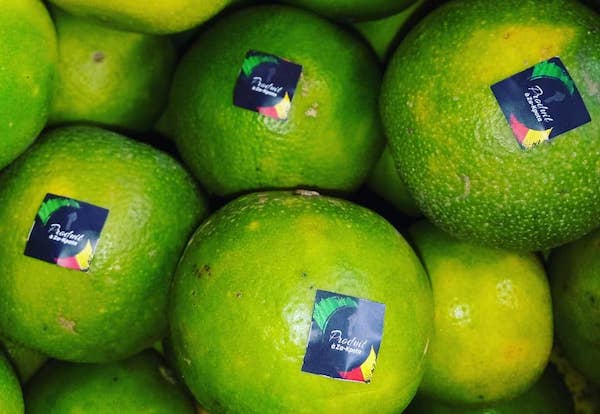 A season characterized by small but sweet oranges
“This year in Benin, the oranges are small but they already had a good sugar level at the beginning of April. There is a delay in the rains, probably due to climate change. Prices are affordable and the first harvests are underway. We are therefore waiting for the end of the year to know the approximate quantity of the national production. But what is certain is that there will be many rotten oranges again, for lack of a reliable market. That’s why Orana is fighting to encourage the inhabitants of Benin to consume more oranges, to be able to export to Europe and process for export in its factory.”

A small farm relying on natural production
The Orana S.A. plantations spread over several hectares. Less than 19 hectares are currently used for an average annual production of 200 tons. “Our production is small, simple and natural. Our oranges do not undergo any chemical treatment from the time the first flowers appear until the harvest. As for the inputs we use, they are mainly made of household waste. Soft, juicy and sweet, our oranges have the particularity of being green, which gives them a wild and very natural appearance. Recently, we have started working on certifying part of our production with Ecocert.” 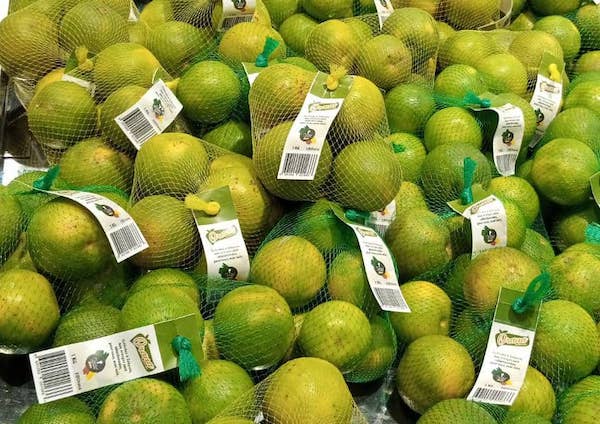 Local marketing but also turned to export
Orana S.A. currently exports part of its production to neighboring countries: Nigeria and Togo. The rest of its production is sold locally. “We sell our oranges under the Orana brand. The Super U supermarkets are the leading retailer in Benin with more than 80,000 visitors/month. They are our main client. We also sell in bulk, in nets of 1kg and 2kg.” 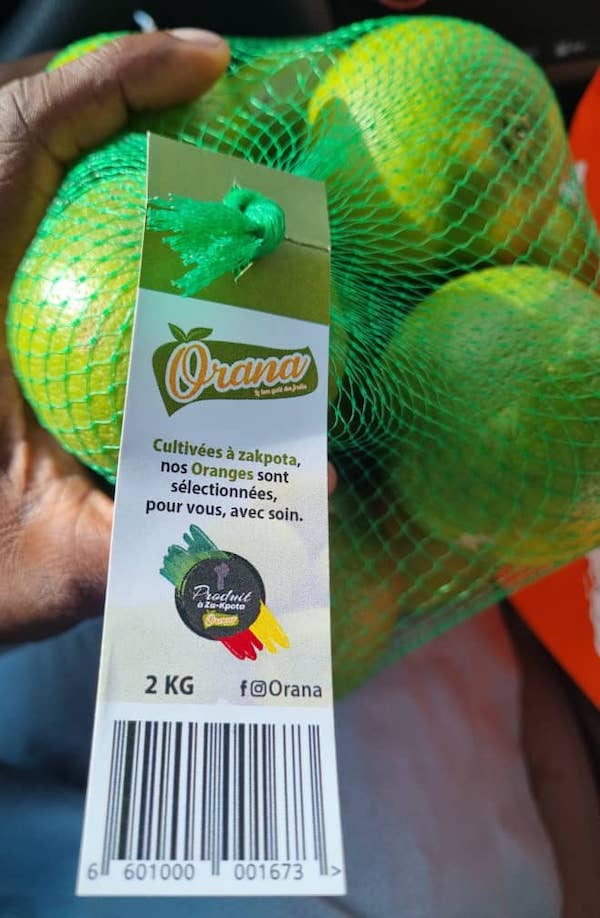 About Orana S.A.
Orana S.A. is a private Beninese company which started out with the trade of beverages. Nowadays, the company also specializes in the production and marketing of local oranges. Orana S.A. is currently working on installing a fruit processing plant, especially for oranges, which will be based in Zâ-Kpota (ZOU department), in the center of the country. “Our factory is equipped with a Fenco processing line. We plan to produce concentrate (FCOJ) and hope to start in the middle of next year,” concludes Togbédji Ahokpa.