The extreme heatwave blanketing British Columbia, Canada, is ongoing and despite the fact that plants can survive temperatures above 30 degrees Celsius, it’s not easy for growers and their plants. “The 24 hours temperature is what’s making it hard,” says Casey Houweling with Houwelings Tomatoes.

It has been almost a decade since the company was renamed from Houweling's Hot House to Houweling’s Group, but these days the Delta BC Greenhouse of Casey Houweling for sure is hot again. The province is dealing with an extreme heatwave: with daytime highs ranging from 33 to 43 degrees, temperature records are broken.

“These days we’ve seen the temperature in the greenhouse rise to over 34 degrees. If that happens for a day or more, we can manage, but it’s the high 24 hours temperature that is giving us a hard time,” Casey says. Overnight, the temperature only dips down to 18 to 21 C, which is very high for the region.

“The effects of the weather depend on what stage your crops are in,” Casey continues. “The tomatoes are hanging in there, but we also replanted some cukes. We just took them out of propagation and they’re having a hard time for sure.” 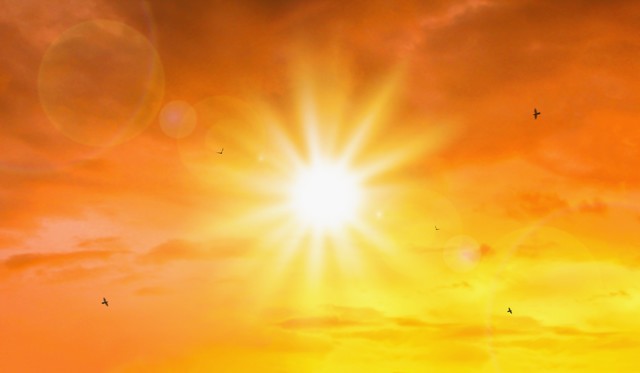 Whitewashed roofs
With facilities in Camarillo, CA, Mona, UT, and Delta, BC the Houwelings team is used to growing in different climate conditions, and since there has been advanced notice of the coming weather, Casey is convinced that growers made sure they whitewashed their roofs to mitigate the temperature. “In this area, we’re used to high light intensity: we’re more south than Holland for example and easily go over a 1000W. Growers of sensitive crops like peppers whitewash their greenhouses to deal with the strong sunlight and radiant heat. In general, tomato growers don’t, but with this weather, you want to make sure you have it.”

Later on this week the temperature is likely to get down again. “Once the wind changes from the ocean, we will be back to 23/24 degrees, sometimes lower,” Casey says. “We’re usually sometimes 2 to 3 days earlier to cool of than the Upper Fraser Valley, where more greenhouses are located. We’ll see what it looks like in two or three days.”