A lot's happened at Van Oers United in the Netherlands recently. For one thing, this subsidiary of Agrial Holland launched a new maize concept. They did extensive consumer research into the assessment and use of the Van Oers icons. And a brand new organic farm was started in Senegal. In the last 18 months, the management team has also been strengthened with four new people. 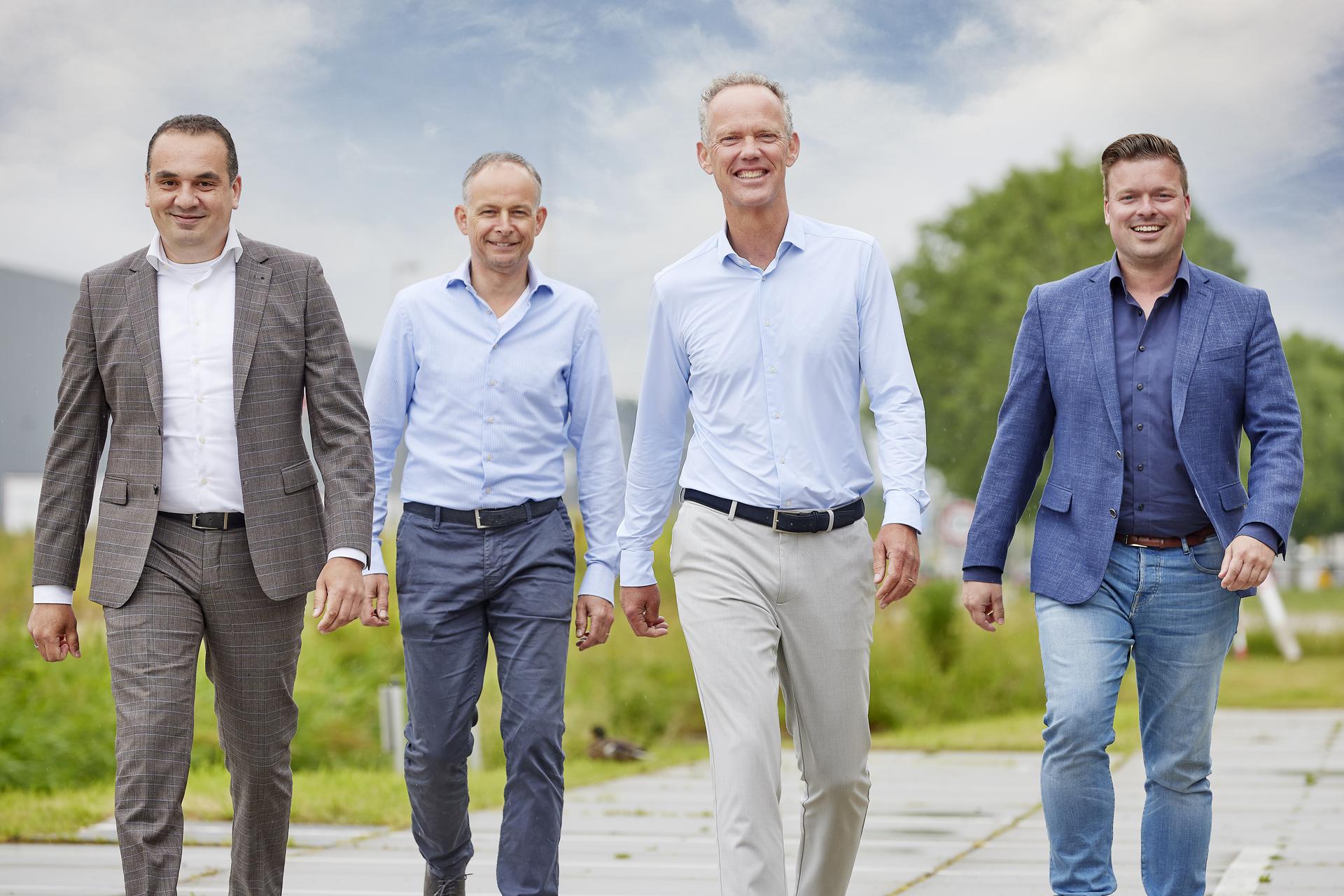 He'll share his expertise in not only the field of consumer insights. But also partnerships with supermarket chains and other large customers. CFO Abdoel Nejjari (from Bouter Group) has been on board since January this year. And for sales, Van Oers United was recently reinforced by sales director Tim van Romondt. He gained his sales experience at various renowned food companies.

There's also still a lot to come. There's the opening of the renovated office in the Netherlands. And the first Dutch spring onion cultivation for the local market. There are various NPD projects too, and the roll-out of a new positioning. "We'll share more about that later," a company representative says.