Alternative channels are needed for cherries

"There have been bad years for cherries in the past, but never bad as this one. Quotations have been low from the start, with the early Bigarreau and Giorgia varieties. We hoped demand and therefore quotations would increase at least with Ferrovia, but it has not happened so far," reports an entrepreneur from Bari who also grows apricots, peaches and plums in the Acquaviva delle Fonti area. 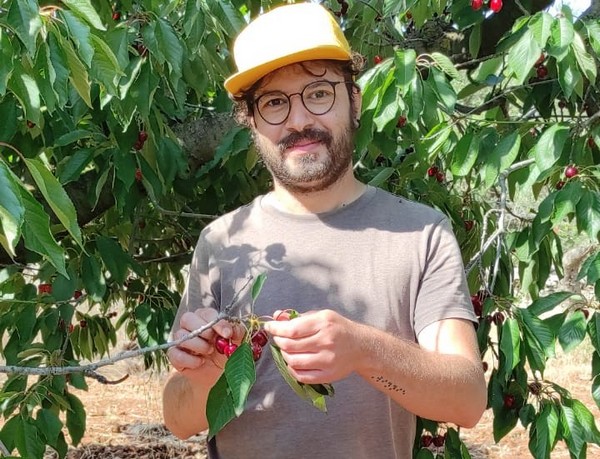 "Cherries represent our main source of income but, this year, not even Ferrovia managed to reach a decent price. There is no distinction between grades and our 26+ is underpaid. Smaller fruits are not even taken into consideration by traders and sending quantities to the processing industry is not profitable, as it would be more expensive to harvest the cherries and take them to the processing facilities," explains Gianluca Giorgio from Azienda agricola San Martino. 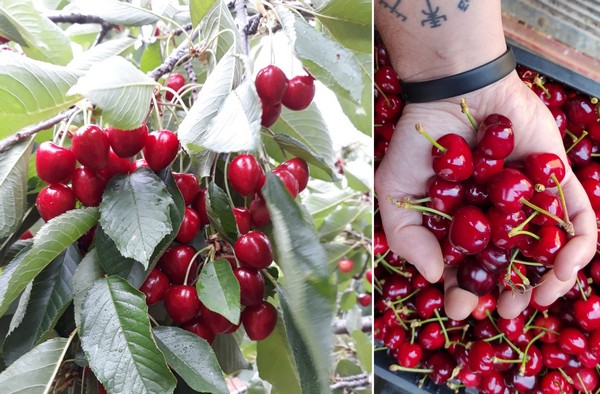 According to Giorgio, the situation is unexplainable, even considering the presence of foreign produce on the market and the fact that prices in northern Italy seem better.

"I think this is the beginning of a new era. Small producers are at the mercy of a dozen large traders that do what they want. We are too fragmented, us small producers would need to work together, while the current fragmentation leads to harmful speculation. Cherries must be harvested when they are ripe, it is not possible to wait, and they must be sold quickly. We should work together to make ourselves heard." 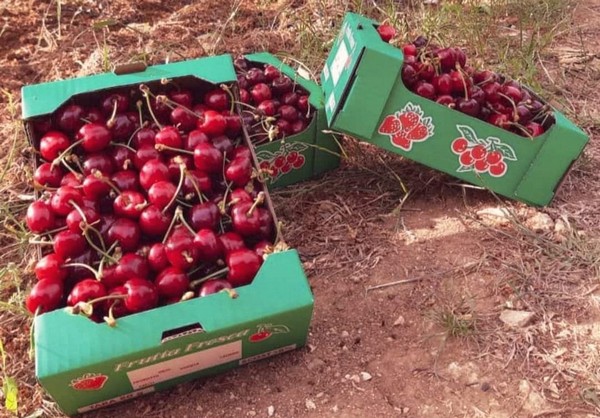 A suitable price for Ferrovia cherries would be €2.00/kg. At the moment, small producers in Apulia are making barely half of that. "What is more, harvesting started earlier than the usual June 10th, this year. We cannot take the risk of leaving the fruits on the trees, as it happened with a few early batches of Giorgia."

Alternative sales challenges
Azienda agricola San Martino has therefore decided to start selling on its website or via sales channels such as Foodmò Milano. It also works with private stores and Sarni Ristorazione for the distribution of cherries in service stations. 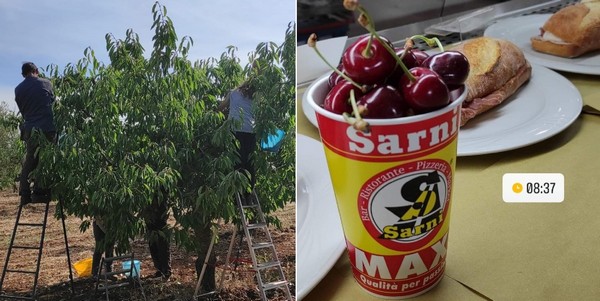 "There are a lot of cherries this year, and we need to go on with our work. With these alternative channels, we manage to get more of a variety when it comes to prices but, at the same time, we are aware that we cannot sell all of our produce this way."

The company packages the produce mainly in 5 kg crates, while 500 gram punnets are sold online.

The end of the cherry campaign in late June coincides with the harvesting of sour cherries, which are very popular in Italy to make desserts, jams and ice-cream.