The Dutch broccoli season has begun at the Greenery. The first of these cruciferous vegetables come from North-Holland. "Spring was cold, so volumes are still low. But production should increase quickly now that it's warmer," says Dick Bakker, a salesman at The Greenery Growers. 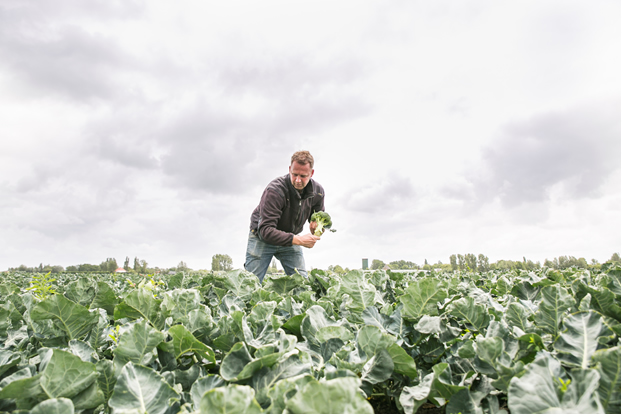 “Broccoli grows best in mild weather conditions. Our growers in North Holland start planting the earliest broccoli in late February/early March. They cover it with mesh. All that broccoli remained practically as is until the end of May. That was apart from occasional hoeing. I think they'll be in full production by week 25."

Broccoli growth
Broccoli belongs to the cabbage family. People in the Netherlands regularly eat this vegetable. Dick is optimistic about its growth. "Compared to last year, broccoli market penetration has increased by almost 2.5% to 69.7%. Household expenditure and purchase frequency are climbing too. It remains popular in households with children," he says.

"In terms of trends, there's enormous growth in the convenience and health areas. The introduction of broccoli and cauliflower rice is an example of this. Also, consumers are finding it increasingly important to eat locally-cultivated, seasonal products. So, now, as the Dutch broccoli season starts, it's the time to highlight this great product." 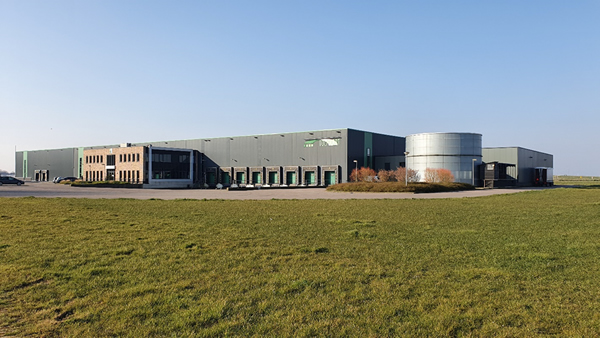 Innovative, ultra-modern facility
Two of The Greenery's largest broccoli growers sort and package their product at a facility called Tolpoort. Last year, that involved about three million kilograms in the Dutch season. Some Spanish broccoli was processed there too. That volume could be slightly higher this year. Gian Russchen, director of DC Tolpoort BV, explains, "In 2019 and 2020, we commissioned four brand-new flow pack lines."

"Last year, we also added a new 2,400m2 warehouse to store all the packaging materials. And last month, three large new cooling cells were completed. The broccoli will be cooled in these. We equipped these cells with a misting system. We can, therefore, optimize the products' shelf life by controlling the humidity. So Tolpoort is ready for the season." 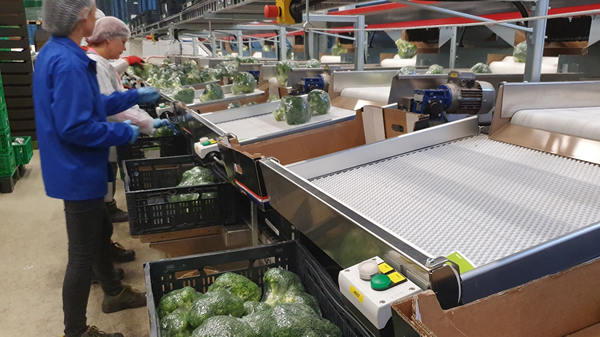 Sold by size
The Greenery can deliver broccoli in any desired size or packing. All the broccoli is PlanetProof certified and shrink-wrapped. The Greenery can supply broccoli on ice for distant destinations. The Greenery has an alternative to ice transportation - liner bags. These breathable bags extend this vegetable's shelf life. These bags allow for more efficient transport. That's a major advantage in these times of scarce, expensive air freight.