The "Dolce Passione" campaign started in early June. The brand aims at having consumers try a new product that is the fruit of Italian genetics and which will be available both in Italy and abroad.

Watermelons have a black rind with a deep red flesh and few edible seeds. The variety is called Giotto due to its perfect round shape and was developed by Lamboseeds.

It will be distributed on the market by Ortofrutta Castello in Stanghella (Padua) and Alma Seges in Eboli (Salerno), which will be in charge of harvesting, sorting, packaging and distributing the produce all over the domestic territory.

"After the first tests carried out in 2020, here we are with a high-quality fruit, finally a black variety after many streaked ones reminiscent of how traditional watermelons used to be. Giotto watermelons by Lamboseeds are medium-small, highly resistant to transport and boast a deep red crunchy flesh that is easy to store," reads a company note. 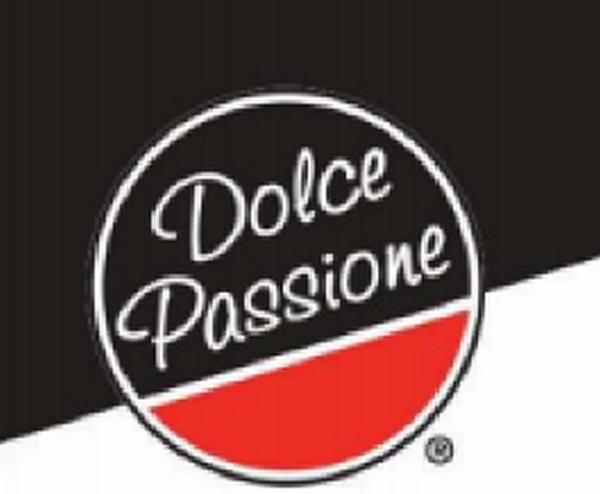 The flesh is sweet and the high Brix level remains constant throughout the production period. Sandro Colombi, marketing manager at Lamboseeds, analyzed the Italian productive situation and reported that "Italy produces less than 0.5% of the global production and occupies the 20th place among leading producers. In this situation, the only way to deal with the fierce competition from Spain and Greece is to grow high-quality produce, as in our case. Fruits are sold whole and have a variable weight between 3.5 and 6kg. They will also be available in nets to facilitate sales in big retail chains."

In addition, to meet the needs of those who live alone or small families, Alma Seges and Ortofrutta Castello have also decided to sell the fruits sliced or diced.

This campaign will involve around 4,000 tons and will last approximately 3 months, i.e. from early June to late August. .

Giovanni Zenari, who is coordinating traders this year, confirms that "Giotto watermelons will be grown in specialized areas in Sicily, Apulia, Campania, Lazio, Emilia Romagna, Veneto, Lombardy and Umbria."