Fresh produce company Total Produce said the European Commission has now granted its approval for the company's plan to combine with the Dole Food Company.

In February, Total Produce announced the Dole Food Company deal and also said it would move its listings from Dublin and London to the US.

In 2018, Total Produce agreed to buy a 45% stake in Dole Food Company, one of the world's biggest fresh fruit and vegetable companies - for €300m. 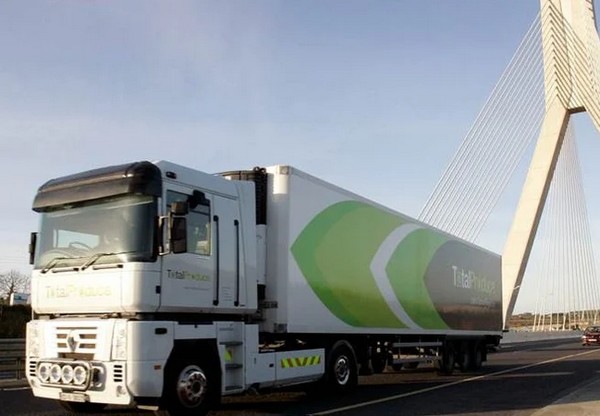 The combined company, operating under the Dole brand, will be incorporated in Ireland, with its global headquarters in Dublin and the headquarters for the Americas in Charlotte, North Carolina.

The newly created Dole company will be the biggest fresh produce company in the world with estimated combined 2020 revenue of about $9.7 billion, adjusted EBITDA of about $379m and total assets of about $4.5 billion.