“Lifting of lockdowns has led to increased demand for grapes”

The Egyptian grape season started a few weeks early this year, and demand has been rather high. This means stocks are depleting faster than they did around this time last year, however sufficient quantities are still available, says one Egyptian grape exporter. With lower volumes and high demand, prices are expected to increase in the upcoming weeks.

According to Mohamed Elkhtib, export manager for Egyptian fresh fruit exporter Zamel, demand for Egyptian grapes is rather high at the moment, while the season started earlier than last year: “Up until now the season has been going well. We started about two to three weeks earlier with our grapes this year, compared to the start last season. Overall the season is looking a lot better though, as demand is really high at the moment, especially for low brix grapes. Russia mostly takes grapes for wine, but table grapes are sent to Europe, mostly.” 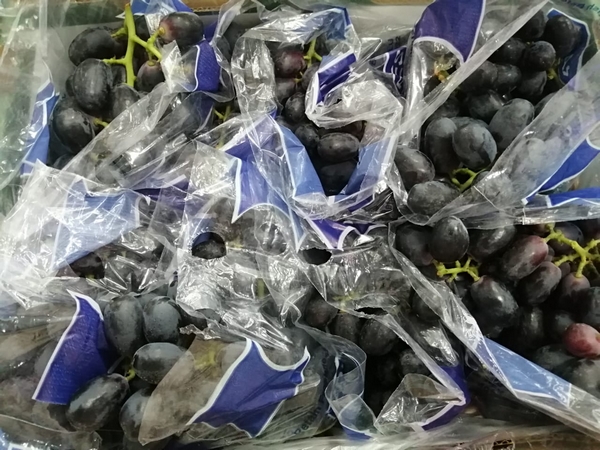 Demand might be high, volumes are actually lower this year. Harvested volumes are only slightly lower, but Elkhtib emphasizes the earlier start of the season has led to lower stocks at the start of June. “Volumes are smaller than last year, but not by much. The fact that we started earlier also means we have less quantities available compared to the same period last year, simply because it’s already been sold. However, more varieties will start around mid-June and July and we still have a solid amount of grapes available for export, so there should be no issues with supply.”

Elkhtib states that the removal of lockdowns and return of tourism in the upcoming summer is one of the causes of the increased demand this year: “Demand is very high in various markets, both inside Europe as well as the Gulf region. Countries like Russia, Ukraine, UK, Germany, France, Reunion, Maldives, Mauritius and as said the Gulf Countries. The reason for the increased demand is the lifting of lockdowns all over the world, which means there will be tourism in the summer. Hotels will need grapes, specifically in the areas where tourism is a large part of the economy.” 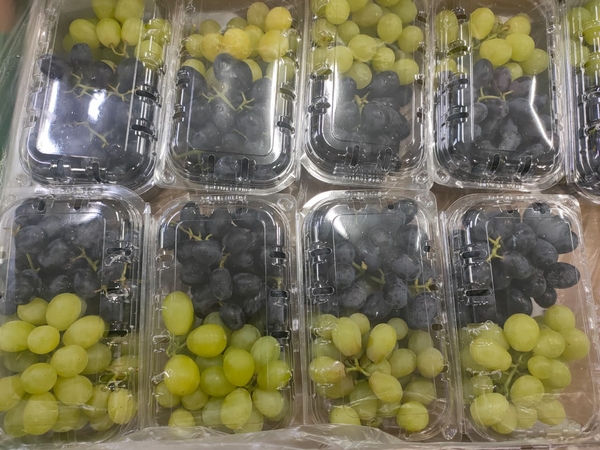 “At this point we’re exporting white, red and black grapes. White grapes have been the most popular for the past three weeks, but right now we’re seeing increased popularity and demand for Black Magic and Red Flame varieties. Prices are very good now, they are slightly higher than last season but the current situation works out for everyone. I do expect the prices of Egyptian grapes to increase soon as demand is high and the seasons for each variety are rather short. The maximum amount of time for a variety’s season would be one month, maybe 45 days for a variety like Crimson.” Elkhtib concludes.