According to a study by La Unió, citrus production costs have already risen by 55%.

La Unió de Llauradors (Growers' Union) has shown through a study that the costs that producers are forced to make to fight the imported mealy bug pest from South Africa already represent an increase of 55% over total production costs in citrus.

Although the pest is now widespread throughout the Region of Valencia and has already arrived in Murcia and Catalonia, the regions with the most damage are the Plana Baixa in Castellón and Camp de Morvedre and Camp de Túria in Valencia. 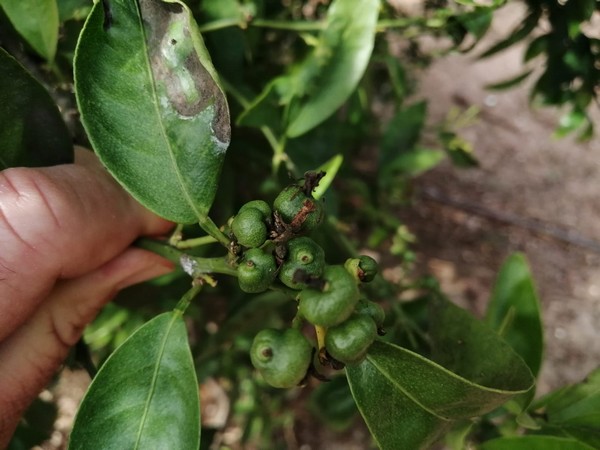 The study of La Unió shows that the costs to combat pests already stand at 5,243 €/ha, and of these, 3,699 €/ha are devoted to the mealy bug, which entails an increase of 239% over the usual costs for this kind of treatment. Fighting the mealy bug means that the cost of producing a kilo of citrus fruits is rising by 0.14 €; an unaffordable figure for those affected.

La Unió has repeatedly insisted on the need to have a sufficient budget to deal with this pest; therefore, a few weeks ago, the Minister of Agriculture, Luis Planas, was asked for an additional 12 million Euro to cover the extra costs of the citrus growers affected. In the last Sectorial Meeting, 11.8 million Euro were distributed between the autonomous regions in order to fund pest prevention and control programs. The Region of Valencia was allocated 52% of these funds.

However, while there has been a significant allocation of funds, it should be noted that it is still insufficient to address the damage caused by this pest. 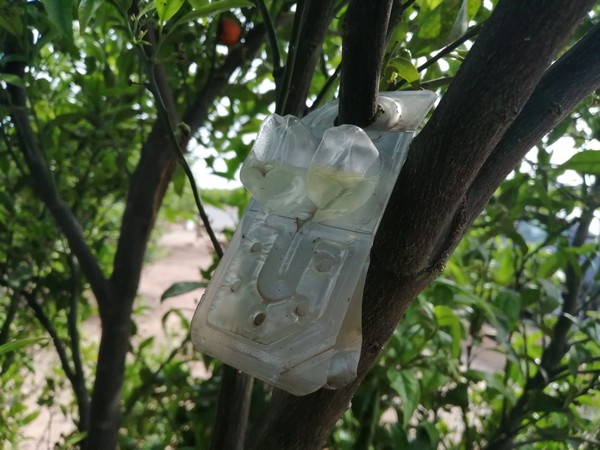 La Unió therefore insisted on the need to adopt a series of measures, such as increasing public investment in plant health to combat pests and diseases introduced into the European Union, or to provide more resources to research, which is the most efficient tool to achieve the control of these foreign pests. It also wants the productions coming from countries that have quarantine pests to be subjected to cold treatment during transport. Lastly, La Unió also argued in favor of the creation of a body of community inspectors, expert in agricultural pests and diseases, who should be working at the points of entry of these productions.