A good variety appreciated by the market is better than 100,000 tasteless ones

The harvesting of the first apricots has started on the Sibari Plain in Calabria despite the adverse weather characterized by frost in early April, which has not supported the production and commercialization of the early products. The hope is that things will go better from June onwards with the Tsunami, Pricia and Orange Rubis varieties. The market should remain stable thanks to the increase in temperatures leading to a livelier consumption. 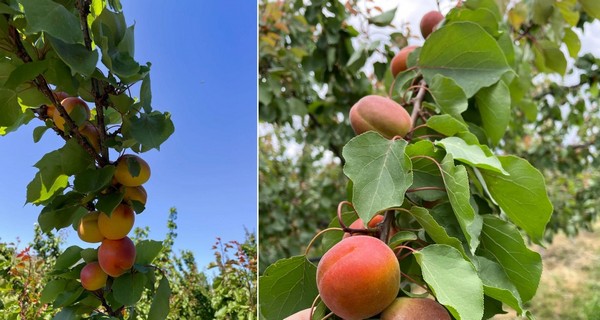 "This is the final phase of the early varieties, which were disappointing this year. Once again, I would like to stress that varietal breeders should limit the introduction of multiple new cultivars every year as producers and consumers often find themselves dealing with varieties of a low quality," explains Natalino Gallo, president of Op Agricor, owner of the Gallo brand. 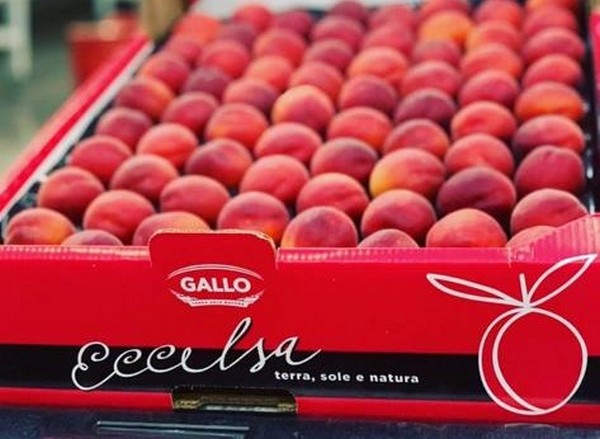 "In some cases, barely 30 days pass between blossoming and harvesting. If the only focus becomes having the produce early to become available on the market before others, the risk is that of losing the trust of consumers, who then stop buying even the later productions."

According to the president, the "old" varieties were somewhat better. 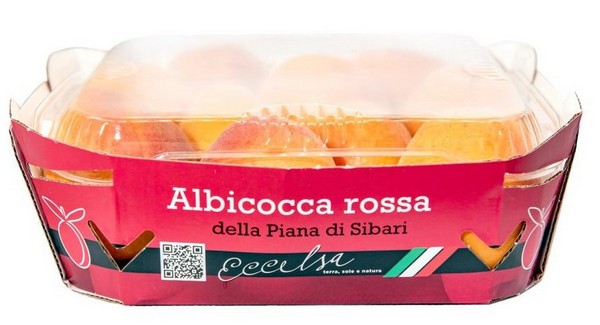 The season is continuing with the flavorful Tsunami and Pricia varieties, then it will be the turn of Orange Rubis in a week's time. "These varieties boast between 12 and 14° Brix. Quantities are still limited at the moment, but larger volumes are expected as of June and sales should pick up. These cultivars are well established, but they often reach lower prices than super-early varieties, which is not good for the market as it seems poor quality early apricots are rewarded more than later ones with a better taste." 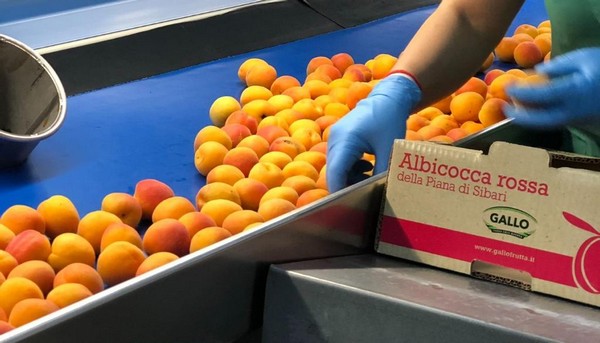 In general, the apricot season is looking complicated this year too, with low volumes. "Volumes might be even lower than what initially envisaged, as various areas were hit. The bad weather affected Spain too, so competition is not as strong this year."

Op Agricor is exporting apricots to Germany and Austria, mainly of the organic type. "Feedback has not been great so far, but it has not been negative either. This is due mainly due to the limited volumes currently available."