It’s anticipated that Texas peaches will have a better season for 2021. 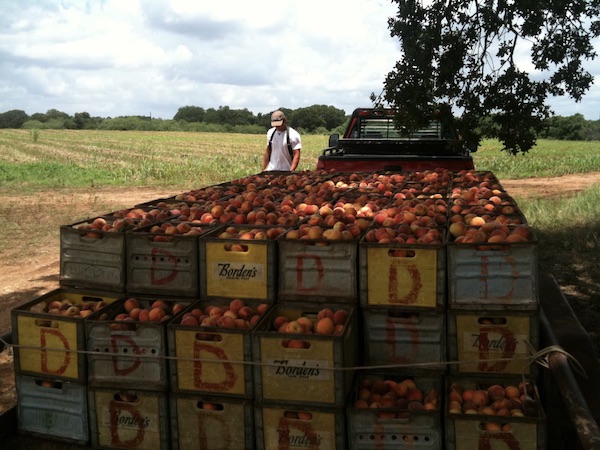 This follows a challenging 2020 Texas peach season. “We had tremendous demand and a weak crop mid to late season last year so we didn’t have enough to meet the demand,” says Jamey Vogel of Vogel Orchard in Fredericksburg, TX. The region is part of Texas Hill Country where approximately 40 to 50 percent of the state’s peaches are grown. The varieties in the mid to late season were affected by limited winter chill and some peak season varieties produced only 25 to 30 percent of fruit last year. Vogel estimates the 2020 crop was only 40 percent of usual volumes and there were size issues as well.

Come 2021, things look more positive for Texas peaches. “The winter storm came in February just as we were set to have a very similar crop to last year’s because we were short on chill hours,” says Vogel. “But it came just in time. It gave us the chill hours we needed to finish out the late season varieties and have a great crop.” 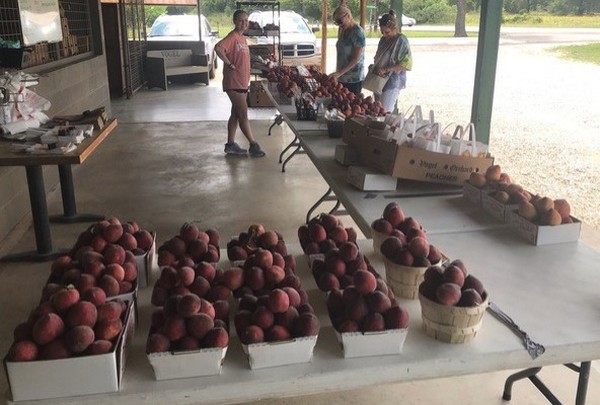 Fruit size coming on
Add to that the rains Texas has seen in the past few weeks following a dry April, which in turn has helped the fruit size up.

That said, Texas peaches are approximately 10 days behind schedule because of that storm. “We normally go to mid-August--some growers carry varieties that go to the very early part of September. Peaches do vary a lot though. In 2019 we started behind schedule and then had a lot of rain and we ended up catching up during the season,” Vogel says. 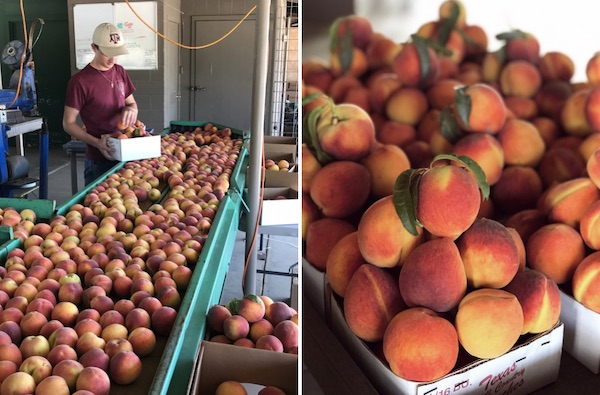 He does say that demand is going to be strong for Texas peaches this year. “People are excited, especially because last year things were a little disappointing, particularly at the peak of the season.” While normal peak is late June to the end of July, this year if things continue at the same rate of development, peak should hit the beginning of July and go into the first part of August.

As for prices, Vogel anticipates pricing should be similar to last year or slightly above, given the rising costs of materials that go into peach growing.