The volume of avocados coming out of Colombia is on the rise.

“The planted areas are increasing year after year,” says Baptiste Kervyn, CEO Green SuperFood Colombia. “However two factors affect supplies in the short term.” Those are the effect the heavy rains had on the avocado growing regions in the first quarter of the year resulting in fruit still “holding” on the trees rather than being harvested two to three weeks ago already. Secondly, Colombia is also contending with protests which have severely restricted the logistics routes in the country for most of the month. 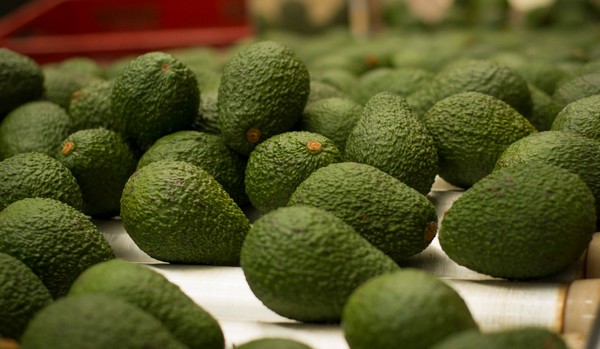 March through May, avocados are largely coming from the “el Eje Cafetero” or the central traditional coffee growing regions of Colombia. Next month through July, the region of Antioquia, located further north, will be harvesting.

Penetrating North America
As for demand of Colombian avocados in North America, a market largely covered both domestically with California avocados and also avocados from Mexico, demand is a challenge. “It leaves little breathing room for other origins in North America in the weeks to come,” says Kervyn. 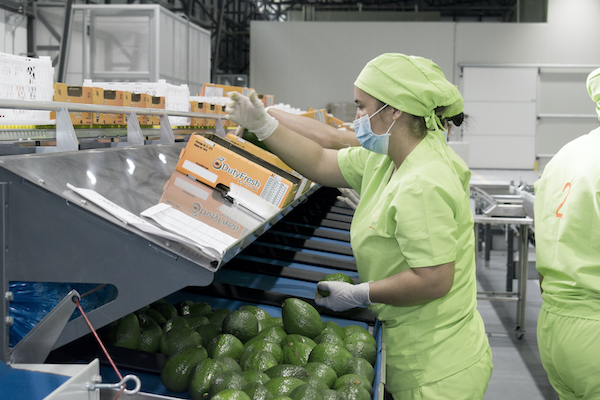 That said, consumption rates of avocados in North America are strong. And to help further fuel that consumption, Green Superfood has recently launched its new processed line of avocado pulp and guacamole, both fresh and frozen. Along with helping expand its customer reach, it also helps the company meet two internal goals around innovation and sustainability--in this case, reducing food waste. “By converting a portion of non-exportable fresh fruits into new products, we expand our range of healthy foods and work towards our sustainability targets,” says Kervyn.

Prices dropping
All of this means that prices are eroding as expected. Herrera adds that the Peruvian forecast coming from the Hass Avocado Producers Association of Peru urged caution for exporters and speculated that prices would head downwards. 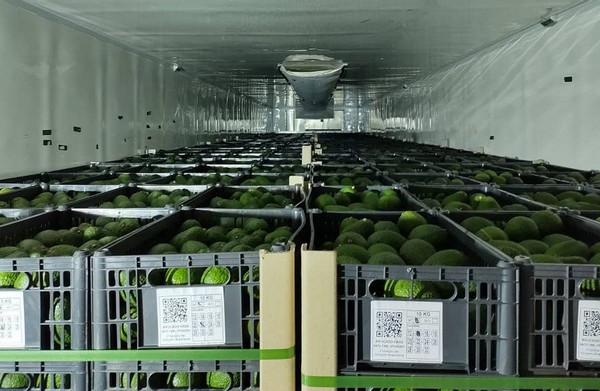 And sizing is also a factor. “Prices will continue to erode in the most “commercial” calibers or sizes. Medium to small calibers will hit a bottom price soon and recover sooner than larger calibers. Calibers of 18-20 are generally more robust where price erosion is concerned. Yet the market should start feeling the brunt of Peruvian fruit from week 20-22 onwards,” says Kervyn. “Unless there’s a strong coordinated and sustained effort of promotion within retail, the beginning of summer looks grim for the Colombian avocado market.”