Almost six months ago when Brexit first came into place, UK importers and exporters were having to deal with whole new set of rules and regulations, some of which were obvious and some quite a bit less so.

Davis Worldwide was one of the companies at the forefront of implementing and understanding the new set of rules and regulations, even then it was a tough time.

“We are still importing and exporting fresh produce between the UK and Europe,” said Mark Wright, Senior Commercial Manager at Davis Worldwide. “We don’t do much directly to Ireland anymore, everything is going to The Netherlands and is cross-docked there and on to Ireland. This does add quite a few extra costs, some of which we have had to absorb ourselves.”

There are no groupage loads going into Ireland just now and some hauliers are just not doing any groupage loads to anywhere as the risk can still be high. 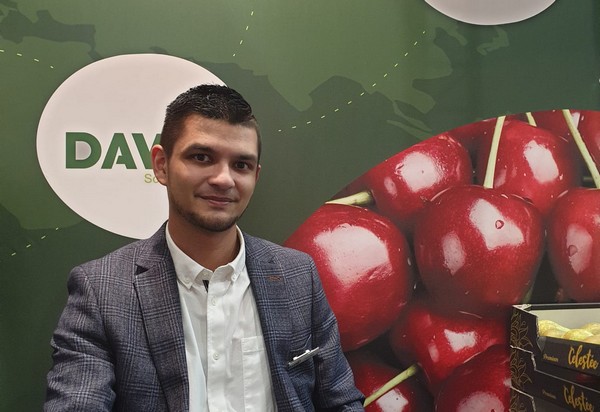 “It has gotten easier as the year has progressed, the more you do something the easier it gets. We also have two members of the existing Davis team dedicated to overseeing the customs declaration and procedures. DEFRA who were a great help in the beginning have also become much more organised and can help more."

Although it is getting smoother Mark said that there are still question marks about duty and sometimes with there is no way to avoid paying it, even if its not necessary. The original import documents on overseas products are still a problem too.

Davis Worldwide have things set up quite well with their own clearing agent, they have had interest from Dutch and UK companies who are struggling and looking for help with importing produce.

Pricing has also increased across the board with added cost of import and this can be seen on the supermarket shelves.

“It a case of knowing the trade and knowing what is coming in and being able to place it in the right markets, but it is more complex vs last year having to add a lot more links to what was once a simple supply chain.”

At the moment there are no customs checks for produce coming into the UK from Europe, it has twice been postponed as the UK is not ready to carryout controls yet and its feared it would lead to food shortages. This will change in October, the new date for the controls to be brought in.

“We are doing everything as if the controls were already in place, we did this from the start. All of our documents are in order so the change should not affect us. If others are not already doing this they could face problems come the end of the year and for supplying the Christmas trade.”

Mark said they are more confident than they were back in January, but definitely still don’t know everything.

“We have seen an increase is business this year by being able to help others importing and exporting produce and we are always happy to accommodate new and existing customers.”