"Rains have set everything back"

With the harvest of the first outdoor strawberries last week, the Serbian berry season has now officially begun. Over the years, the Balkan republic has become a major supplier of fresh and frozen berry and stone fruits. But the rain and hail are also causing problems for growers in the southeastern European country this year, says Anneliese Vollweiler, Serbia specialist and managing director of Anevo Trading Ltd, based in Erlangen, Germany. 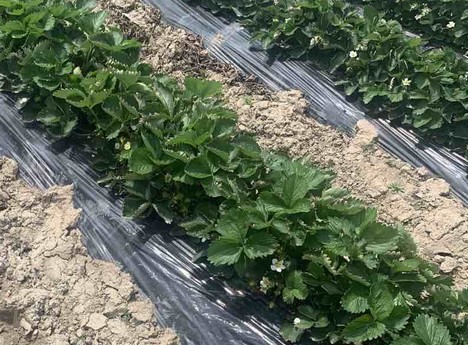 The company has already been working closely with growers and processors in Serbia for almost 30 years, importing both fresh and frozen fruit from its own contract farming. "We have already received many requests from all over Europe, but the rain has set everything back. For strawberries, there will certainly be one or two bottlenecks," Vollweiler says. 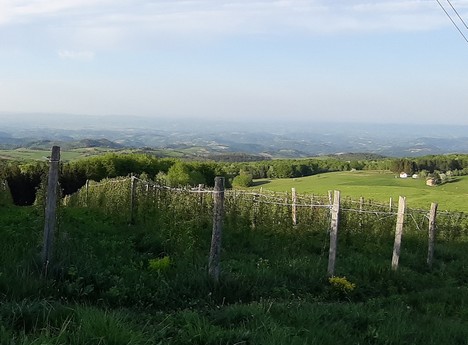 Bumpy start to the berry and stone fruit season
Due to the delay, an extension of the season for strawberries into July cannot be ruled out, he said. Vollweiler: "For blackberries and raspberries, we also expect a delay of 14 days, which is why we will probably not be able to import larger quantities until the end of June." The same applies to sour cherries, where the first yields normally occur in mid/late May. "Here, with the early industrial cherry Oblacinska, we are in direct competition with Poland and Hungary, for example. From today's perspective, however, there will also be failures there." 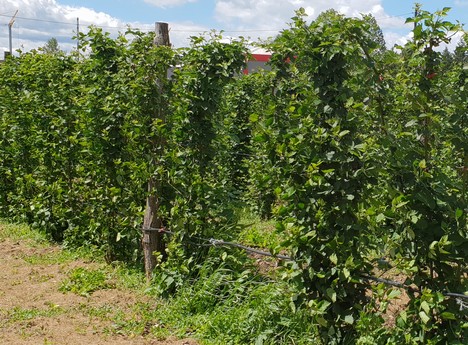 Property damage to apricots and plums
In addition to frozen products, the fresh segment has been rapidly gaining in importance in recent years. Especially fresh blueberries, plums and apricots grown in Serbia are enjoying increasing popularity in the German and Western European markets. "The cultivated blueberries have so far been spared major weather damage, but for apricots we have to expect about 70 percent loss." 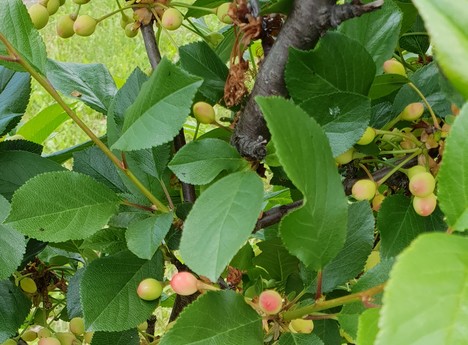 The sweet Oblacinska cherry is the main variety in Serbian cultivation.

"In the case of plums, there are big differences between the early and later varieties: the Cacaks early varieties, for example, have been affected quite heavily, while the Lepotica and Stanley varieties have gotten away with just a black eye."